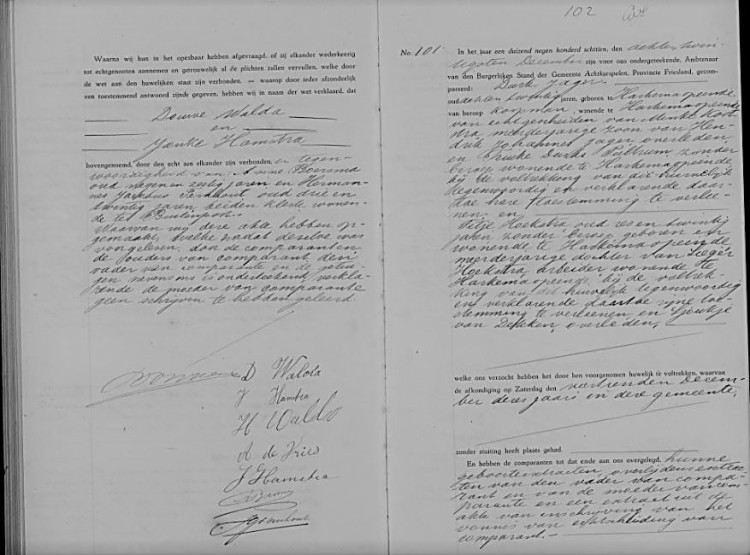 The buzzword nowadays is “immigrants” and in hardly any context it is used in a positive way.Here is the thing though, who is an immigrant?

This is just a micro snapshot in history. It is basically a background to me family well at least from my Mother’s side.

The picture at the start of the blog is a picture of the marriage certificate of my maternal grandparents. They got married on December 28,1915.

The groom Durk Jager, the bride Tetje Hoekstra. They lived and were married in a small village in the Friesland, inthe Northwest of the Netherlands. The village Harkema-opeinde was part of the wider municipality of Achtkarspelen. 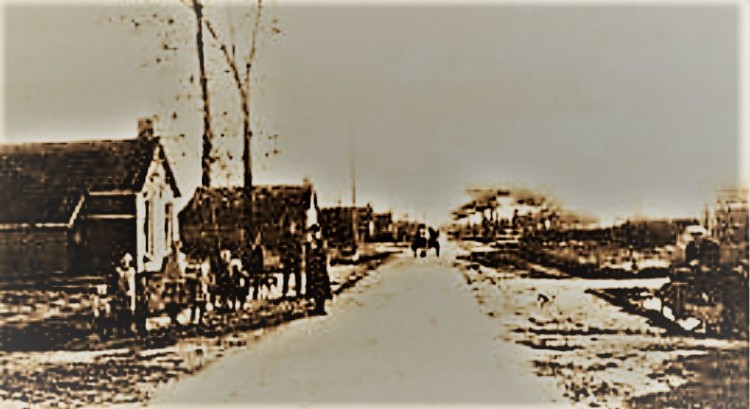 It was a rural place and there was not much work to be got. In Limburg, in the Southeast of the Netherlands, there was plenty  of work though. This was because of the ‘black gold’, coal . In the early part…