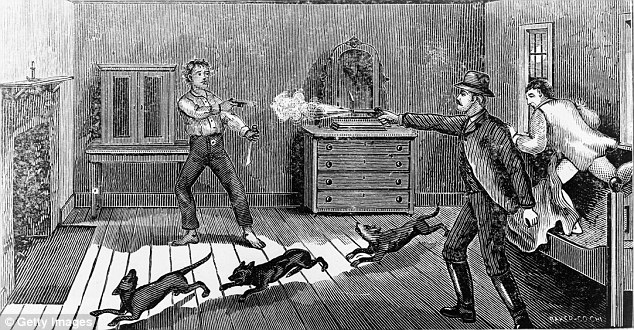 Billy The Kid was born in the slums of New York City in 1859. After the death of his father, he traveled west with his mother ending up in Silver City, New Mexico Territory in 1873. Little of substance is known about Billy’s life during this period, and myth has replaced fact to shroud the early years of Billy the Kid in folklore. What is known for sure is that he arrived in Lincoln County, New Mexico in 1877 using the name William Bonney. His life would last only four more years, but in that short period he became embroiled in the events that made him a legend. 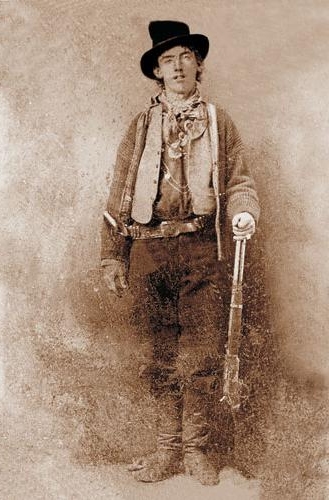 Lincoln County was in a state of near-anarchy in 1877. The native Apache had recently been subdued and the local cattlemen divided themselves into two camps in a fight for local power. Unfortunately for Billy the Kid, he allied himself with…