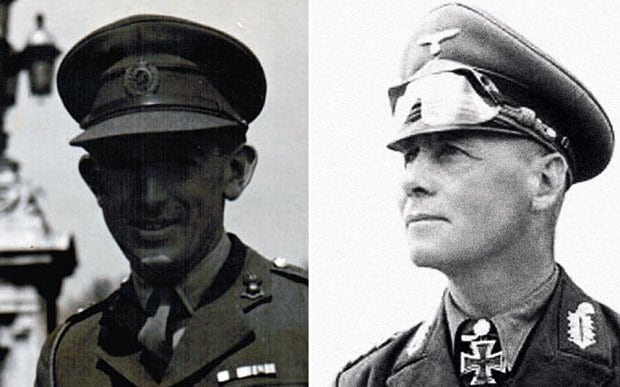 Captain Roy Wooldridge, who was in the Royal Engineers, was taken prisoner during a covert night-time mission to examine submerged mines along the French beaches weeks before the D-Day landings. 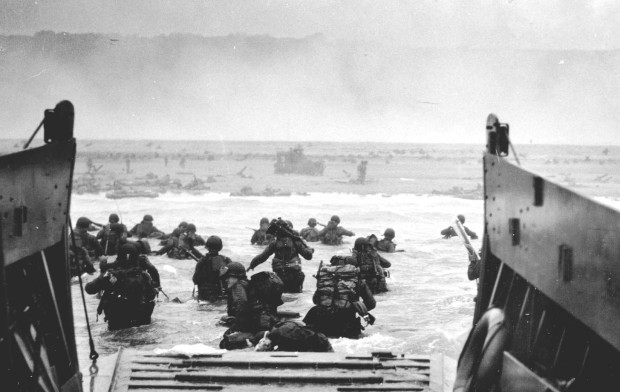 Mr Wooldridge, who was twice awarded the Military Cross, was sent a telegram ordering him to report to his unit just three days after his wedding in 1944. 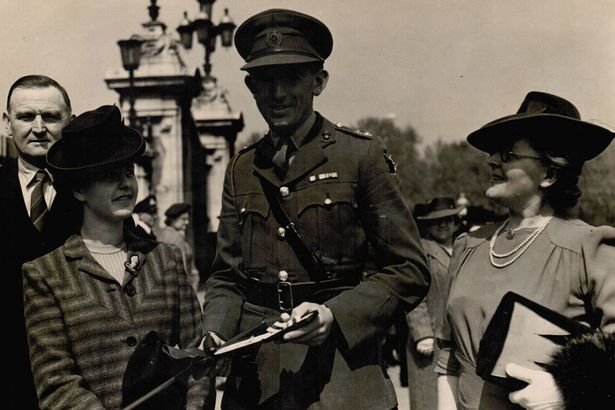 The lieutenant, who was later promoted to captain, was sent to the French beaches with a colleague to ensure there were no mines which could blow up the boats during the D-Day landings.

Due to the secretive nature of the mission, he was not wearing a uniform or carrying identification

Captured by the Nazis and treated as a spy, Captain Roy Wooldridge was told he must reveal all about his secret mission or be shot dead.Despite being grilled by the Gestapo, the British soldier refused to talk .