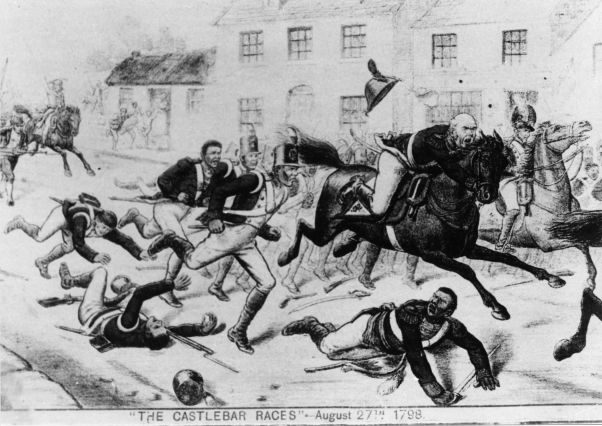 One of the most extraordinary episodes in Irish history saw a French naval flotilla sail to the Northern coast of Mayo in 1798 to help Ireland in its long fight to break with Britain.

The 1789 French Revolution had been a huge source of inspiration for Irish nationalists and in the wake of the second annual celebrations of the fall of the Bastille in 1791, The United Irishmen were formed by a group of merchants and intellectuals who sought an end to British interference, parliamentary reform and Catholic emancipation. Its leader, Theobald Wolfe Tone, went to seek French support. 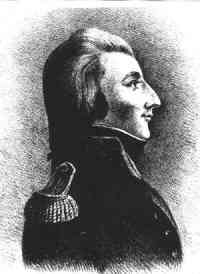 On 22 August, about 1,000 French soldiers under General Humbert landed in the north-west of the country, at Kilcummin in County Mayo. 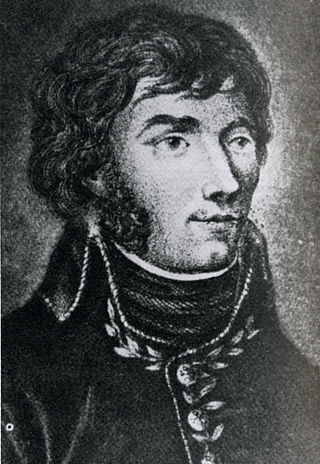 Joined by up to 5,000 local rebels, they had some initial success, inflicting a humiliating defeat on the British in Castlebar (also known as the Castlebar races to commemorate the speed of the retreat) and setting…