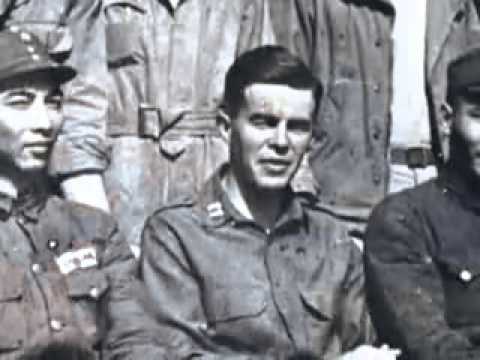 One could argue that World War 2 actually never ended. Sure ,when Japan surrendered on the 15th of August in theory the war ended. Bur only 2 days after Sukarno and Mohammad Hatta proclaim the independence of Indonesia,

igniting the Indonesian National Revolution against the Dutch Empire, also involving the Australians and the British.

Then 8 days later, on August 25 1945, Captain John Morrison Birch is murdered by Chinese Communist soldiers in Xuzhou, Jiangsu, China. Which by some is seen as the first casualty of the Cold War. 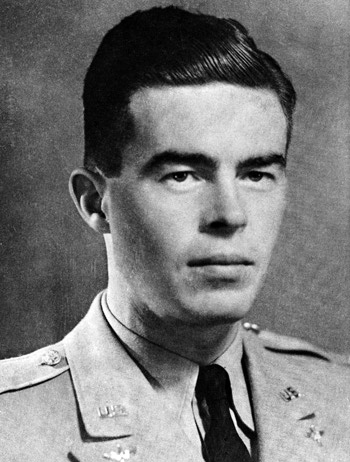 John Morrison Birch (May 28, 1918 – August 25, 1945) was an American Baptist minister, missionary, and United States Army captain who was a U.S. military intelligence officer in China during World War II. Birch was killed in a confrontation with Chinese Communist soldiers a few days after the war ended. He was posthumously awarded the Army Distinguished Service Medal.

Birch grew up in a…