Aside from the human costs of he persecution of the Jews by the Nazis, it also had a devastating impact on culture. So many very talented painters,writers,musicians and other artists were killed because they were Jewish. Artists whose art could still have been enjoyed today,but they never got a chance.

The duo worked together at the De Bijenkorf (Beehive) department store. 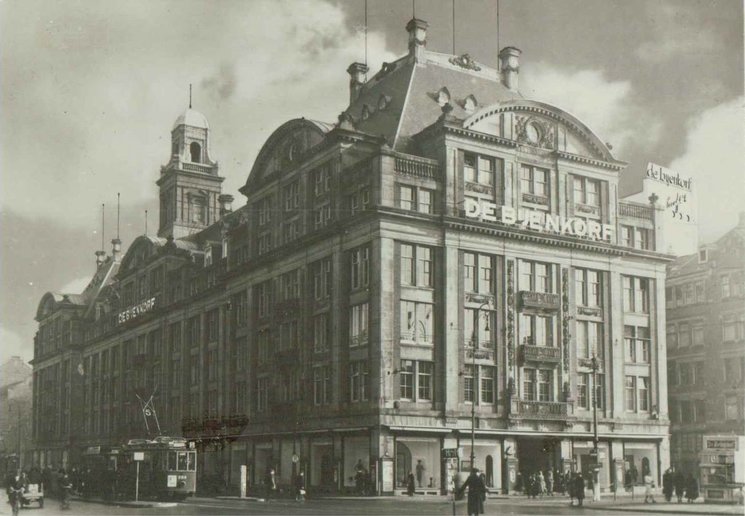 During a company party in 1934, they joined up with The Bijko Rhythm Stompers, where their talents were discovered. Two years later they quit their jobs and began performing under the name Johnny & Jones. Their biggest hit was “Mr Dinges doesn’t know what swing is” (“Mijnheer Dinges weet niet wat swing is”).

They made jazz music accompanied by the guitar, and their lyrics, invariably pronounced with an American accent, were characterized by…