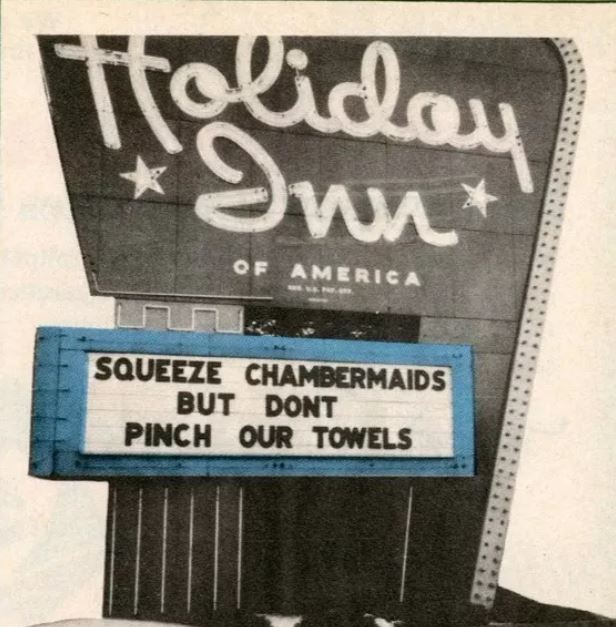 The advertising industry has become PC for the fear of offending any one or libel actions taken against them. However between the 1950s and 1980s there was no fear of that, and advertisers had a free reign and did not shy away from some ‘good old fashioned’ sexism.

Below are some examples, some are awful, some are funny but they are all cringe worthy.Before you scroll down I have to warn you, you might find this offensive.

From Keeping Your Cool in a Civil Disturbance, a US Army Military Police School pamphlet. 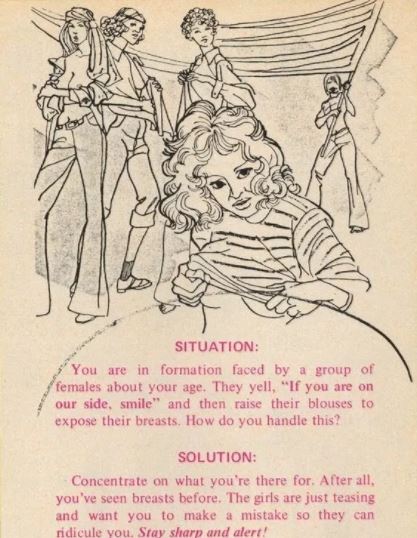 From the Detroit News.

From the Petersburg Times, Florida.

An advert for the Brewmatic coffee maker.

From This Week, St Louis. 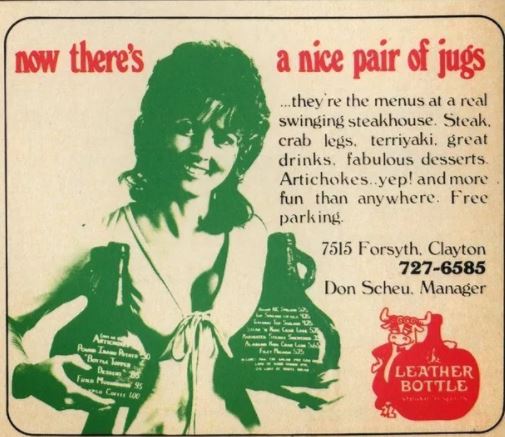 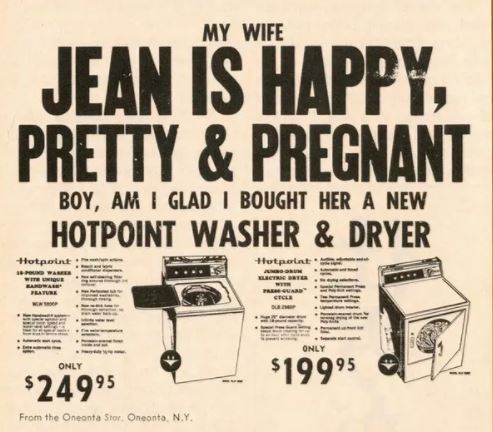 From the Seattle Times.