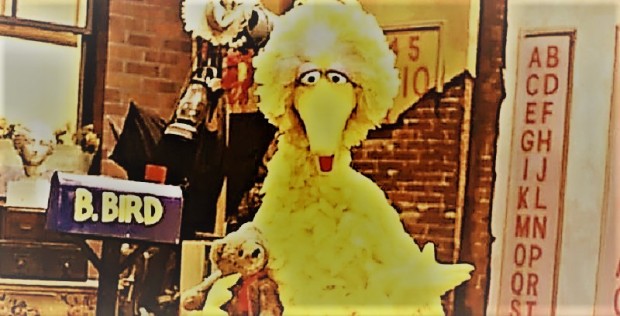 It was announced today that the man who had played Big Bird from, 1969 to 2018 ,Caroll Spinney, sadly passed away aged 85.

However he had escaped death about 33 years earlier.

When NASA first had started planning for  the Challenger mission, the agency had approached and  invited Spinney to wear the Big Bird suit and take the bird  up into space. The aim of the project was to get young children more excited about the space program. Spinney was happy to go partake in the mission as Big Bird. However there were some practical problems when NASA realized, the actual size of Big Bird , he stood at  8’ 2’’ tall. Nasa then opted  for  teacher Christa McAuliffe instead  to become a member of the  1986 Challenger mission and to interact with  kids on the ground during the space flight.

The launch was scheduled for January 28,1986. Unfortunately only a short time at approximately 11:39 EST. tragedy struck and the Challenger exploded. killing all 8 astronauts . 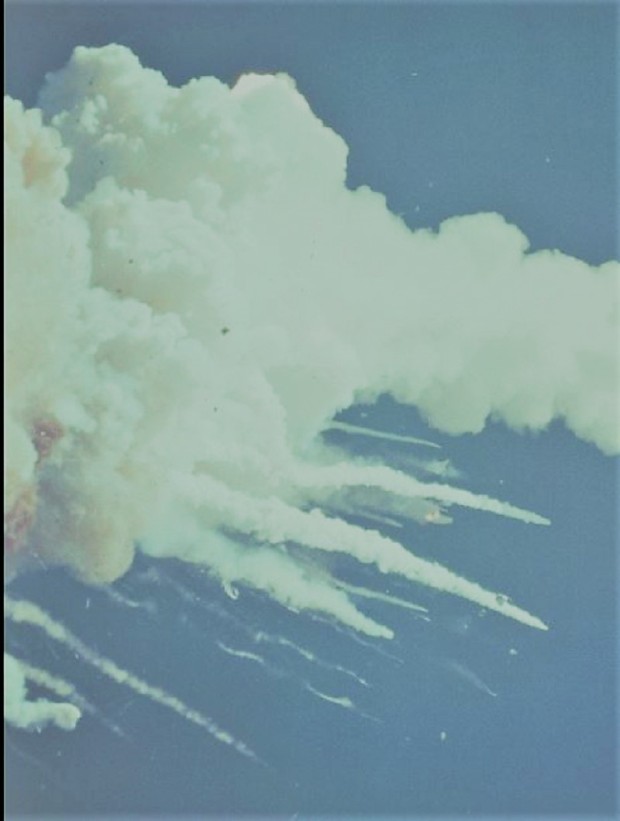