Angelo P. Marcaletti and Charles James Jr, who were they?

To be honest I don’t know who they were. However I do know they both lived in New Philadelphia,Ohio, and they both had attended the Dover High school in Tuscarawas County,Ohio.

I also know they were buddies when they both were inducted to the US Army on October 27th 1942.

And I know they were still friends when they were killed on April 7 1944.

The question really shouldn’t be who they were but what they were. That is an easier question to answer for they both were Heroes. Heroes who sacrificed their lives to afford me the freedom to live my life any which way I wish.

Dear Sirs, I salute you. 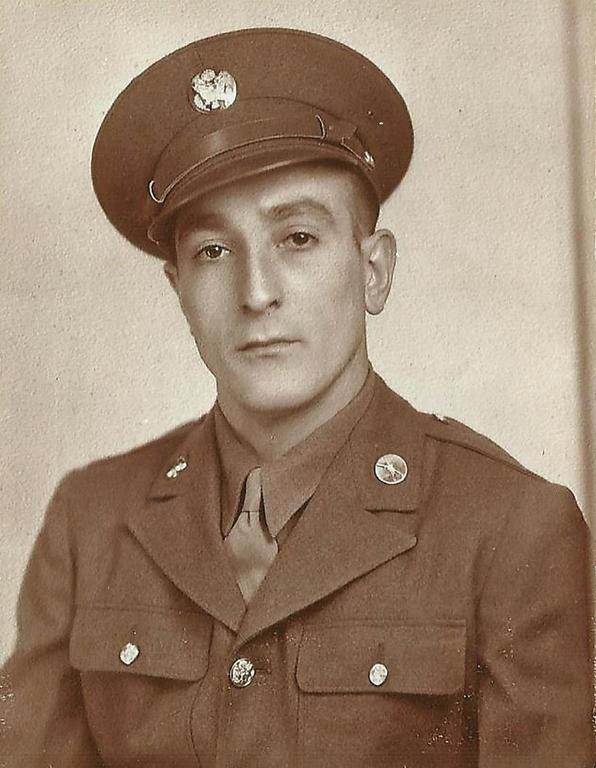 Angelo P. Marcaletti entered the Army from Ohio. He married Vera Dindo on 18 December 1943 at the Sacred Heart church.

He was stationed at …