It is easy to blame the German civilians for being complacent during World War II and especially the Holocaust, and to an extend this blame is understandable.

But I have my doubts if this complacency  would be different in any other country. After World War I Germany was engulfed in internal conflicts and even an internal revolution, which was basically a civil war. 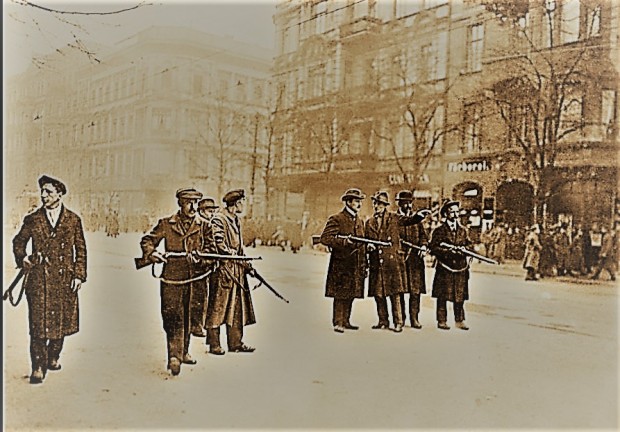 After this political upheaval and social uncertainty followed by economical woes,partially caused by the repayments as laid out by the treaty of Versaille and partially caused by the great depression, the country was facing an uphill struggle. There was poverty,famine and a hyper inflation. Money was worth nothing,  people would sometimes use  paper money  to fire up the stove. 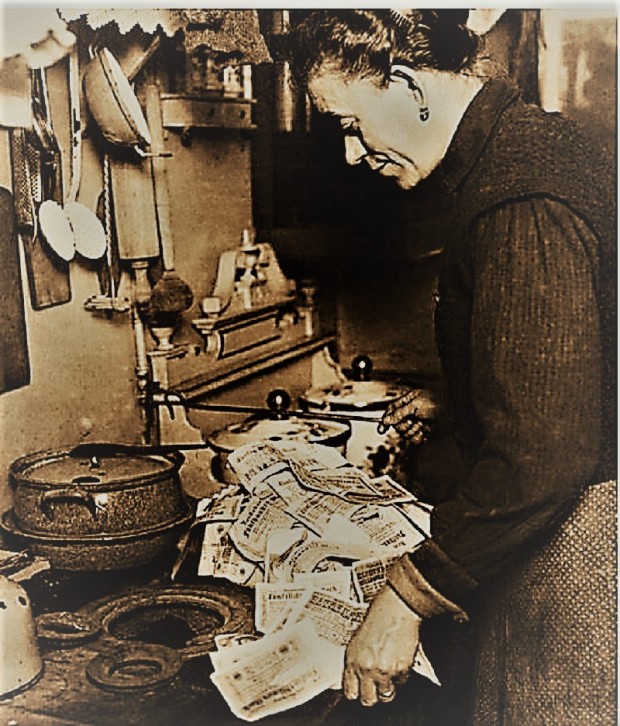