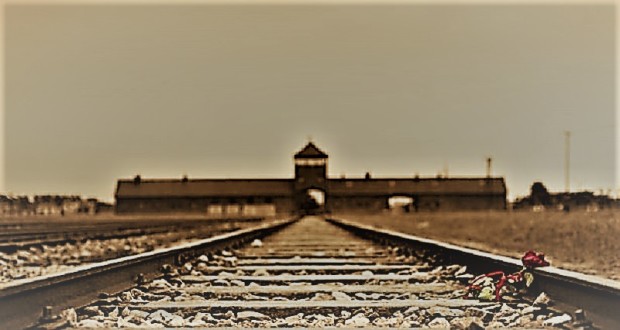 Most of the SS guards working in Auschwitz and indeed other camps had not been hardened soldiers before the war. They had been ‘ordinary’ people.

And that is still a mystery to me, how could these men become so involved in these unspeakable evil acts, Some were more willingly than others , but each one of them were involved in way or another. I know some people will argue that if they didn’t follow orders they would have been killed themselves, however no evidence was ever found that guards who did not partake in the killing, were ever punished.

They may have been brainwashed but eventually they were never forced.

Below are just some examples of Auschwitz guards and what they had done before the war. 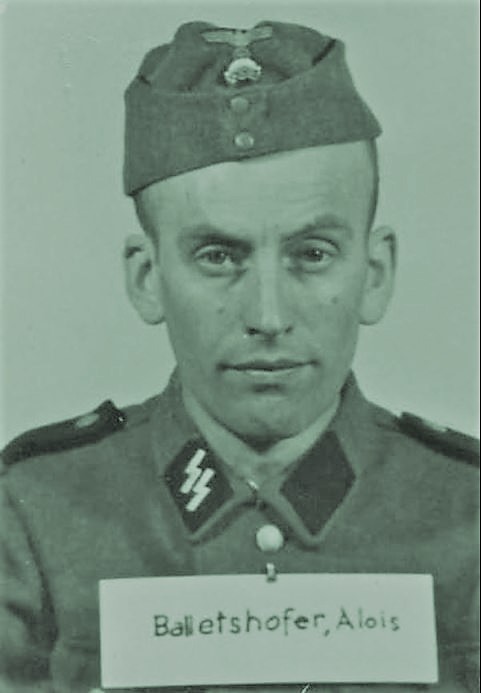 Franz Hubert, a locksmith and citizen of Romania. 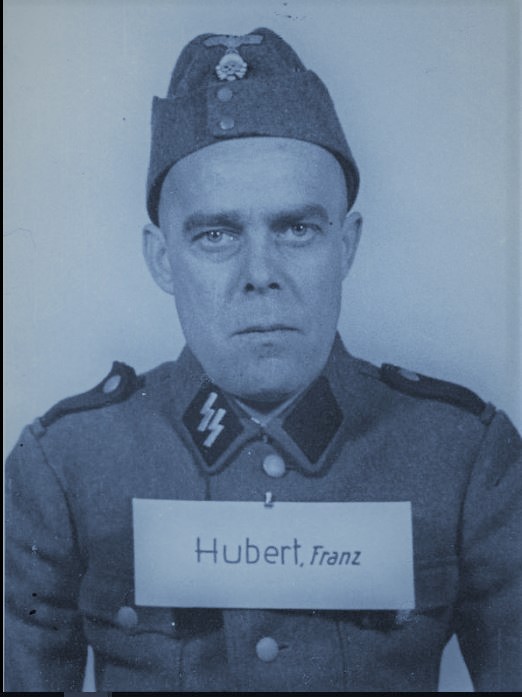 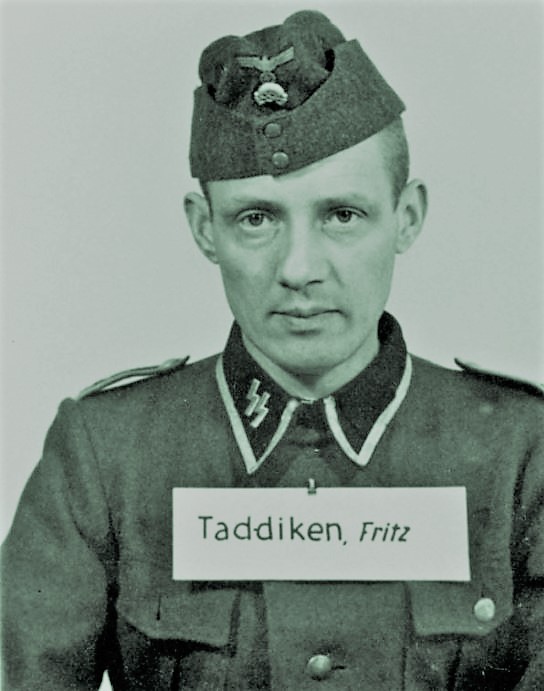