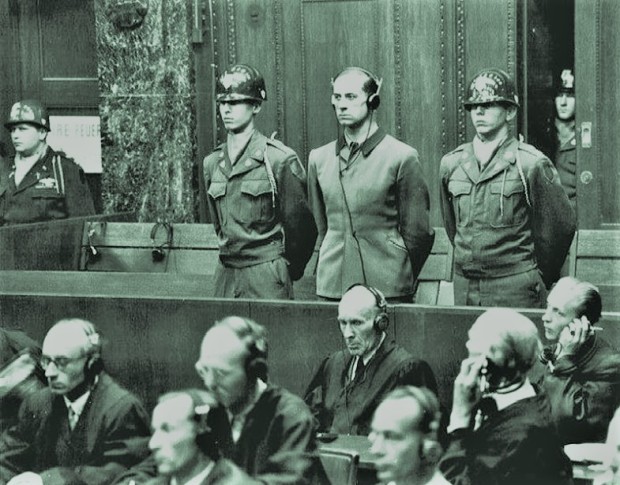 June 2,1948 was one of those rare days where justice was actually carried out. So many who were instrumental in the murder of millions during the Holocaust, did either serve no time or very little, leave alone receiving death sentences. Even many of those who did receive a death sentence had their sentence reduced.

But on this day 72 years ago 5 Nazi physicians were hanged. I will not waste too much time on these 5 so called Doctors I will only go into the crimes they were charged with during the ‘United States of America v. Karl Brandt, et al. aka Doctor’s Trial’  and some of their final words. 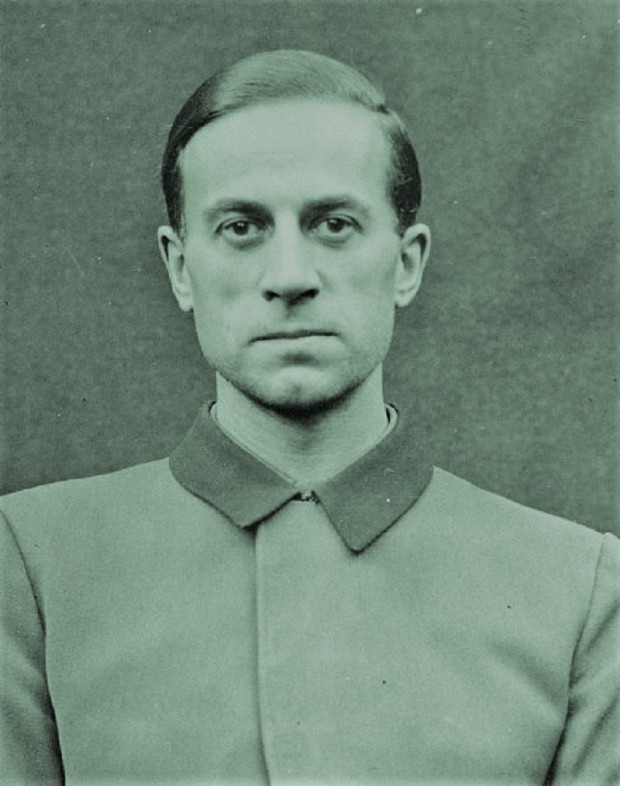 1.Conspiracy to commit war crimes and crimes against humanity as described in counts 2 and 3;
2.War crimes: performing medical experiments, without the subjects’ consent, on prisoners of war and civilians of occupied countries, in the course of…