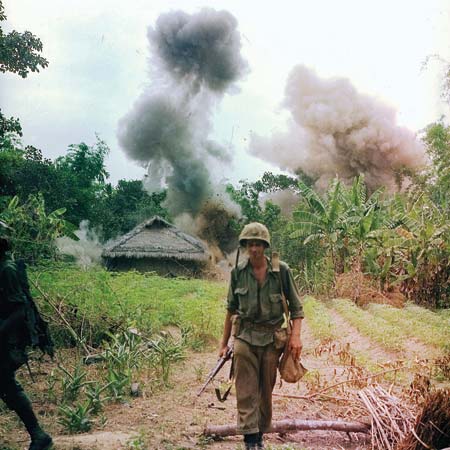 It is often though that the Vietnam war started in the 60s, but in fact it dates back much further then that.

It really started on the 19th of December 1946. In February Ho Chi Minh had already sent a telegram  to U.S. President Harry S. Truman requesting support for independence. 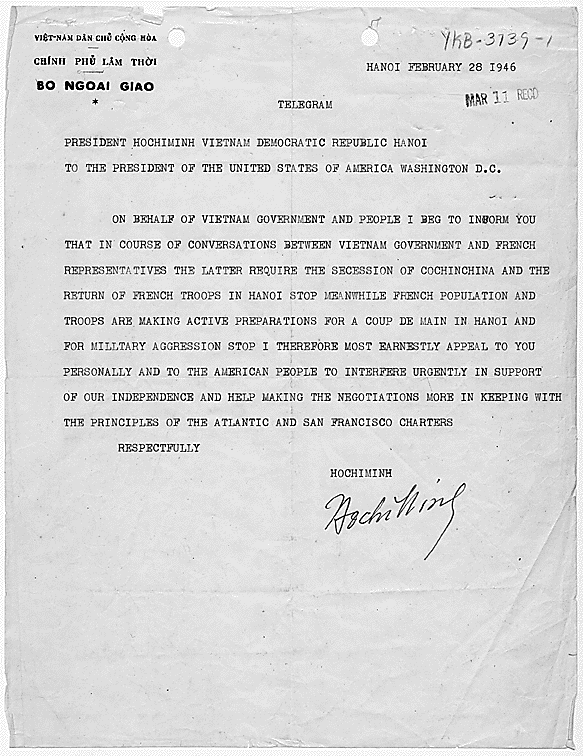 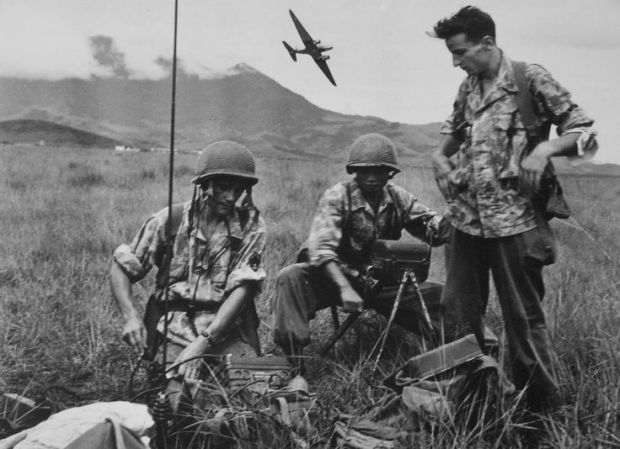 The Second Indochina War which is more commonly referred to as the Vietnam War began in 1955 and lasted until 1975 when the North Vietnamese conquered South Vietnam. The United States, which had supported France during the first Indochina war, backed the South Vietnam government in opposition to the National Liberation Front and the Communist-allied NVA. The North benefited from military and financial support…