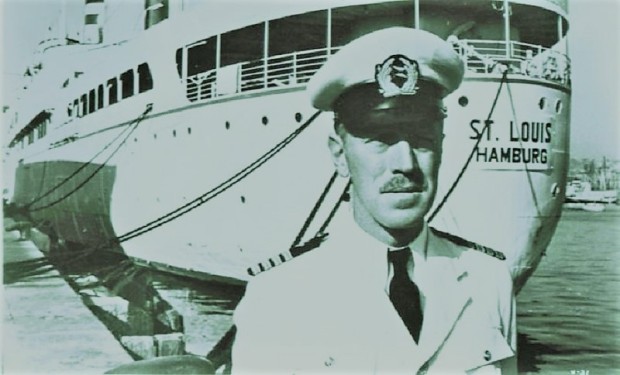 Max von Sydow has always been one of my favourite actors, we also happen to share the same birthday.(well obviously I am a bit younger). Unfortunately we had to say farewell to this legend of the silver screen last Sunday March 8,.

He was one of the most versatile actors in the movie industry, although he was Swedish he had an excellent command of the English language and also spoke several other languages.

His roles varied from comedies, science fiction and drama. He played in a number of WWII related movies where he played German officers like in ‘Escape to Victory and’ in the ‘Voyage of the Damned in which ge   he played Captain Gustav Schröder who in 1939 tried  to save 937 German Jews, who were passengers on his ship, MS St. Louis, from Nazi persecution.