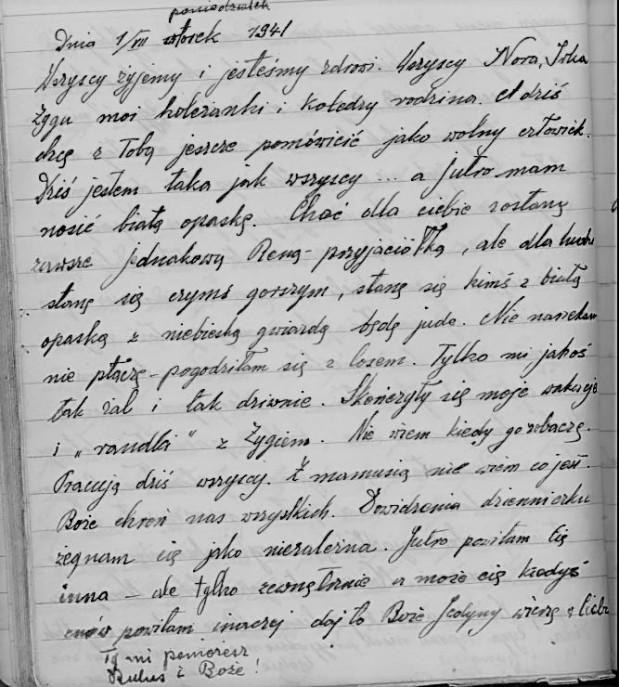 Renia had left her diary with her boyfriend ,Zygmunt Schwarzer,  for safekeeping. You see Renia could not write that line because one of those three shots was for her.

Zygmunt Schwarzer had helped Renia and his own parents  to hide in the attic of his Uncle’s house but an informant betrayed her whereabouts to the Nazis;s and Renia and Schwarzer’s parents  were shot in the street on July 30, 1942.

Her last name Spiegel means mirror in both the German and Dutch language. Renia’s story as so many others is a mirror we should look at. If we truly look into that mirror we can only come to one conclusion. So little…