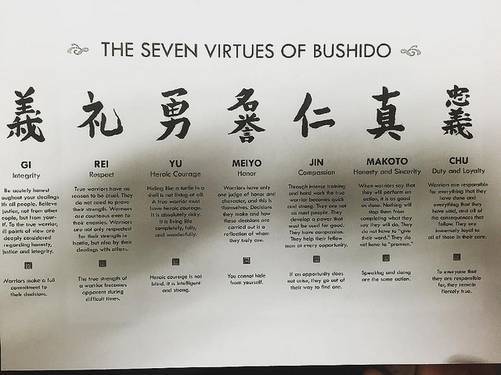 Bushido was really a code of chivalry to have respect for your enemy. During WWII the Japanese Army turned it to something more sinister.They turned it more into a code of death and destruction. Fortunately there were still some soldiers who decided to honor the real Bushido code.

Mario Tonelli was just one of 72,000 men who took part in the infamous 1942 Bataan Death March, in which the Japanese Army forced defeated Filipino-American forces to walk from their former bastion of Bataan to nearby concentration camps. During the days-long march, thousands of prisoners fell by the wayside due to disease or injuries. They also had to endure the brutal treatment of captors who beat, bayoneted, and shot those too weak to trudge on.

Like his comrades, Tonelli was exhausted and on the verge of giving up, when he encountered the unlikeliest source of inspiration. It all started when…