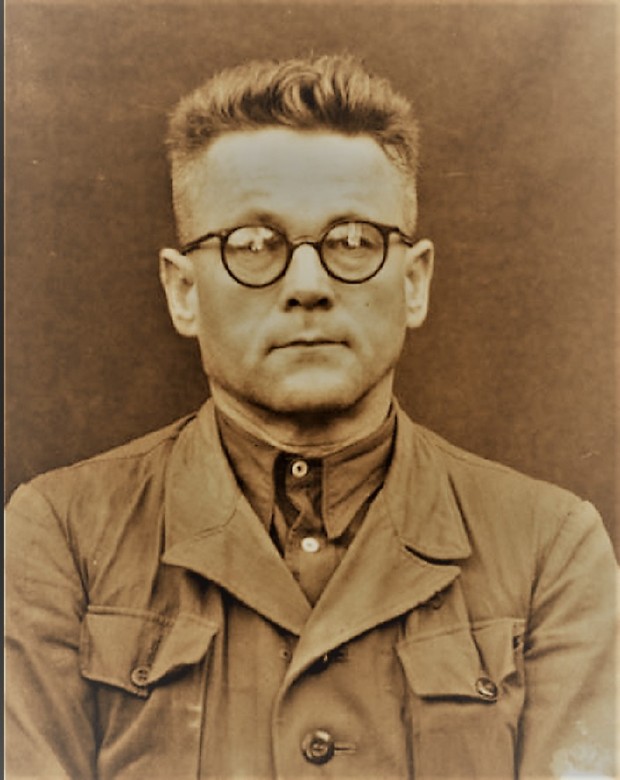 When Reinhard Heydrich was severely injured after the assassination attempt on him,Operation Anthropoid, Himmler ordered his personal physician,Karl Gebhardt, to attend to Heydrich’s injuries.

Initially the recovery appeared to go well. Theodor Morell, Hitler’s personal physician, suggested the use of sulfonamides ,which was a new antibacterial drug,, but Gebhardt, assuming that  Heydrich would recover, declined the suggestion. 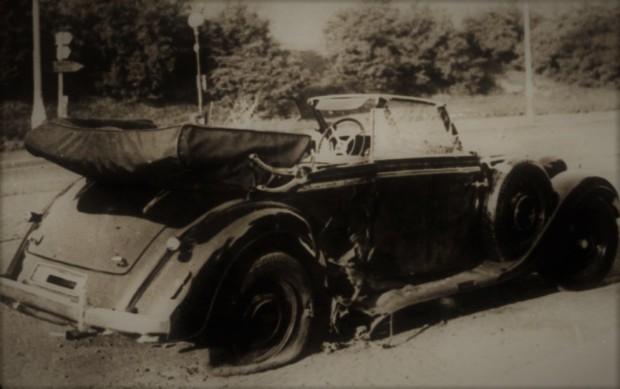 Gebhardt constructed  experiments in conjunction with  with Himmler to prove to Hitler that the decision not to use sulfonamides had been the  correct one.

In Ravensbrück concentration camp,Heydrich’s injuries were  re-created in detail on some female inmates of the camp. To find out  just what had gone wrong, camp  doctors would purposely maximize the potential for infections by inserting glass shards and by injecting various virulent bacteria, in the open wounds  before stitching them up.