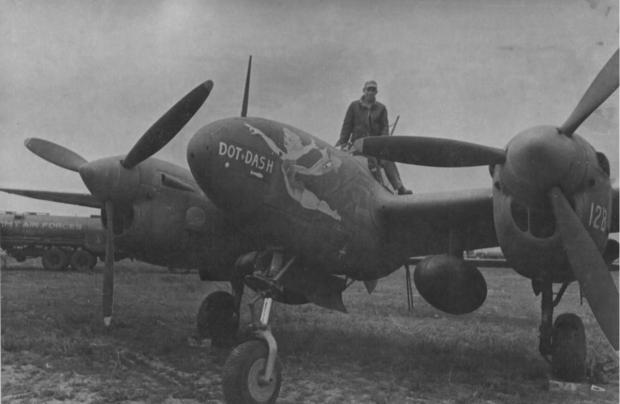 Every once in a while you encounter a story which puts you in conflict with yourself. You wonder “can I really tell the story?”

For me this is one of those stories. I am not going to use the word ‘Hate’ because that would be too harsh of a description, but I do really, really,really dislike Jan Smit, He is a Dutch ‘singer’ he would be the Dutch equivalent of Justin Bieber but with even less talent and even more annoying.

Thankfully the Jan Snit in this story is not that Jan Smit, but Lt. Claude C. Murray jr. pilot with the Eight Air Force. 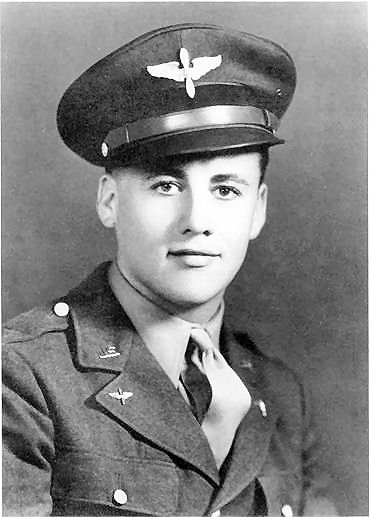 Claude C. Murray jr  born in Spokane,Washington USA. He graduated in November 1943 at  the Wiliams Field Army Advanced Flying School in Chandler, Arizona. He had enlisted after the Pearl Harbor attacks on December 7, 1941.

During World War II he served with the 8th Air…