I often ask myself the question “Would I risk mu own life to save another?” and the honest answer is “I don’t know” I think I would but when it comes to it I don’t know.

However there are so many in History who asked themselves that same question. One of these brave souls was June Ravenhall.

Ravenhall was born Elsie June Stickley in 1901. She was a native of Kenilworth who moved to The Hague with her husband, Leslie Ravenhall, whom she married in 1925.The couple left Coventry for the Netherlands due to Les Ravenhall’s business, and started a business importing Coventry Eagle motorbikes. 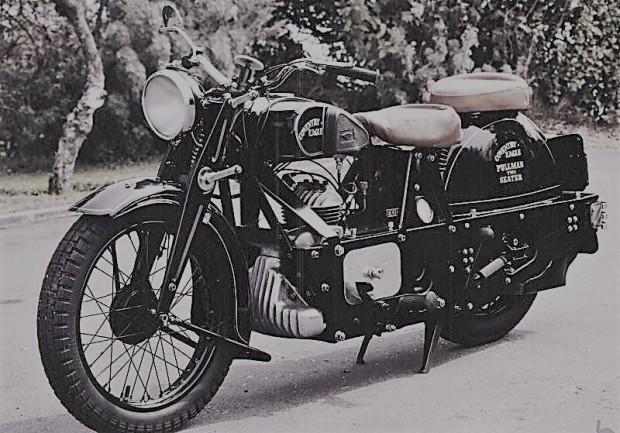 Their house and business were expropriated when the Nazis invaded the Netherlands. As a British citizen, and therefor considered an enemy of Germany, June’s husband,Leslie, was sent to a prison camp in Germany where he remained for the duration of the war. June relocated to…