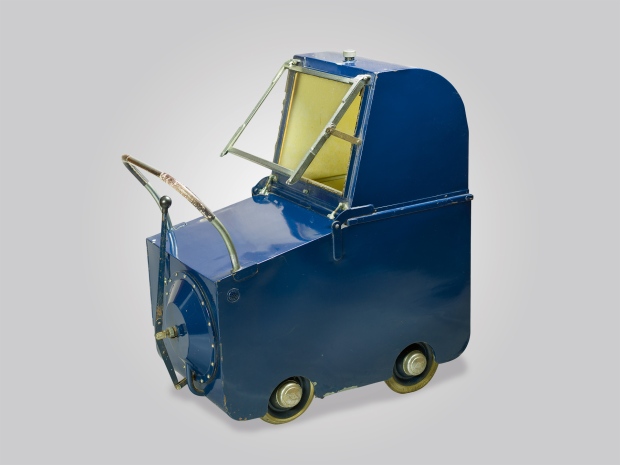 As the threat of war increased in Europe in August 1939, the Dutch army was placed at a heightened state of alertness. In early 1940, as a precautionary measure, the firm of Kiekens built two gasproof baby buggies as protection against the possibility of a poisonous attack. This one for the then two-year-old Dutch Princess Beatrix and another for her younger sister Princess Irene. 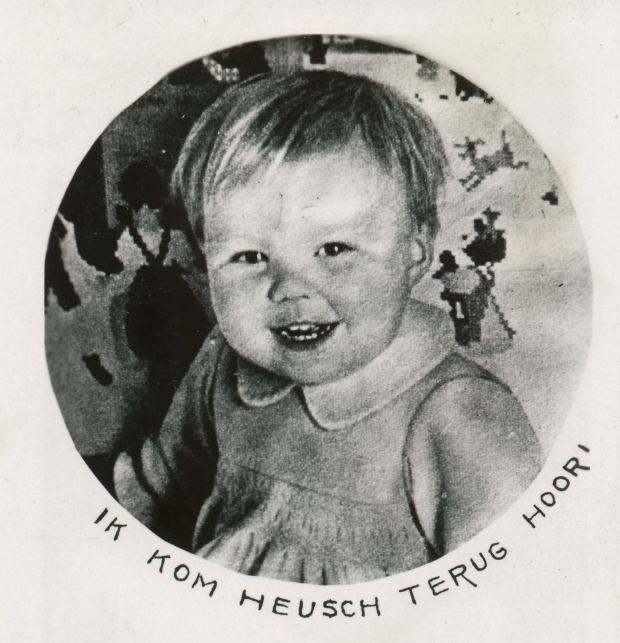 On 12 May, two days after the German invasion, Princess Juliana and Prince Bernhard fled with their two baby daughters to the harbour town of IJmuiden ,in the Netherlands, in a bulletproof car An English warship was waiting there to take them to safety. A day later, Queen Wilhelmina and the Dutch government also arrived safely ashore in Great Britain. The gasproof buggies remained behind in the Netherlands. 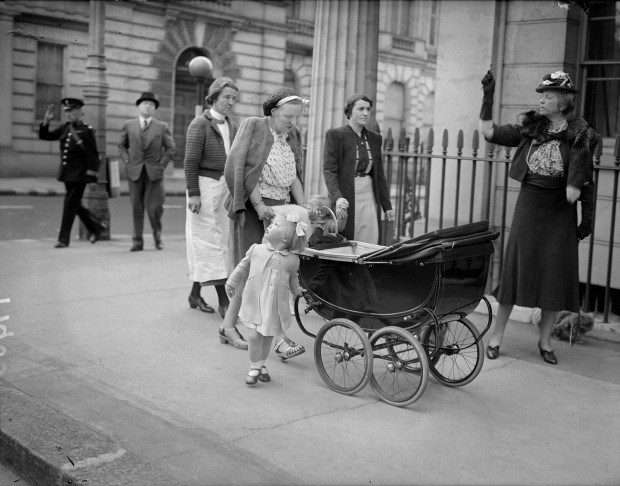