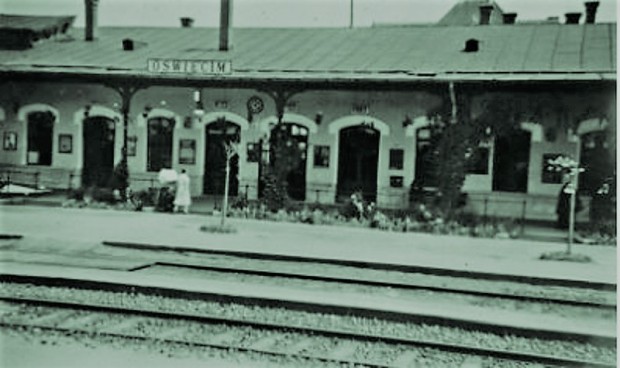 When people hear the word Auschwitz ,a shiver goes down their spine, and that is a good thing. However so many people do not really know that much about Auschwitz. They think it was only one camp, where there were really many other camps connected to Auschwitz. about 40.

Some even think that from day 1, thousands of Jewish prisoners were transported to Auschwitz, but the when the first transport tool place on May 20 1940, 80 years ago today, there were only 30 prisoners.

The transport consisted of some 30 German inmates, who were branded  as “professional criminals.”  In Nazi Germany it didn’t take much to be categorized a professional criminal .The SS had selected them from the Sachsenhausen concentration camp outside of Berlin

Less then a month later , on June 14 another 728 inmates were transported to Auschwitz. The transport consisted  of 728 Poles including 20…