The terror the Jews ,in Nazi Germany, had to undergo was not only physical. Probably the most sickest aspect was the psychological terror.

The Nazis took over every element in the lives of the Jews, they decided who lived and died. And none of the victims knew when their time would come, because the criteria in relation who would live or die changed constantly, depending on what need the Nazis had for Jews at any give time. The ultimate aim though was the total eradication of the Jews, but sometimes they needed them.

Even a simple train journey out of town was controlled by the Nazis.

The Reichsbahn (state railway), was one of many state agencies that endorsed the the German Reich’s anti-Semitic policies and immediately adhered to and implemented the policies, as soon as the Nazis were in power. 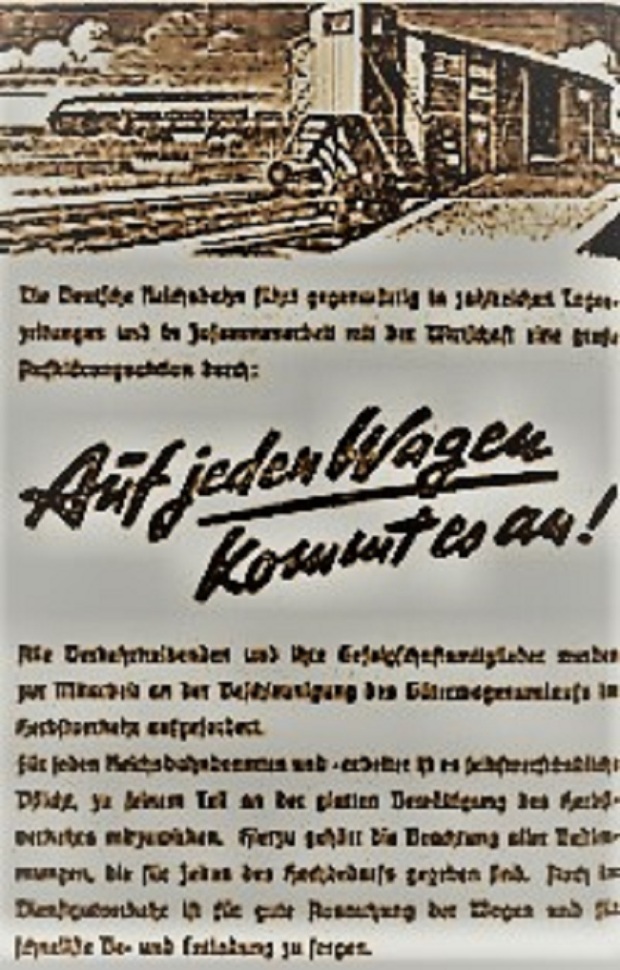 On September 1st, 1941, Reinhard Heydrich orderer that Jews   would only be…