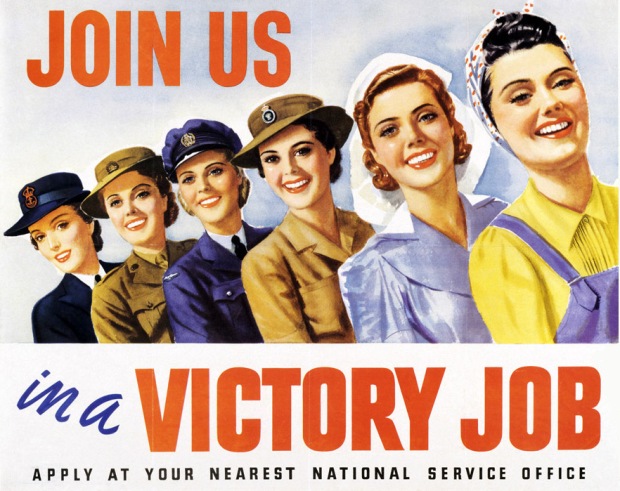 On the day it is in ,international women’s day, it’s the perfect time to celebrate women at war and World War 2 to be precise.

Women fulfilled many roles during WWII be at on the battlefield or on the home front.They were nurses, pilots, secret agents or workers in the factories. Each had a part to play. 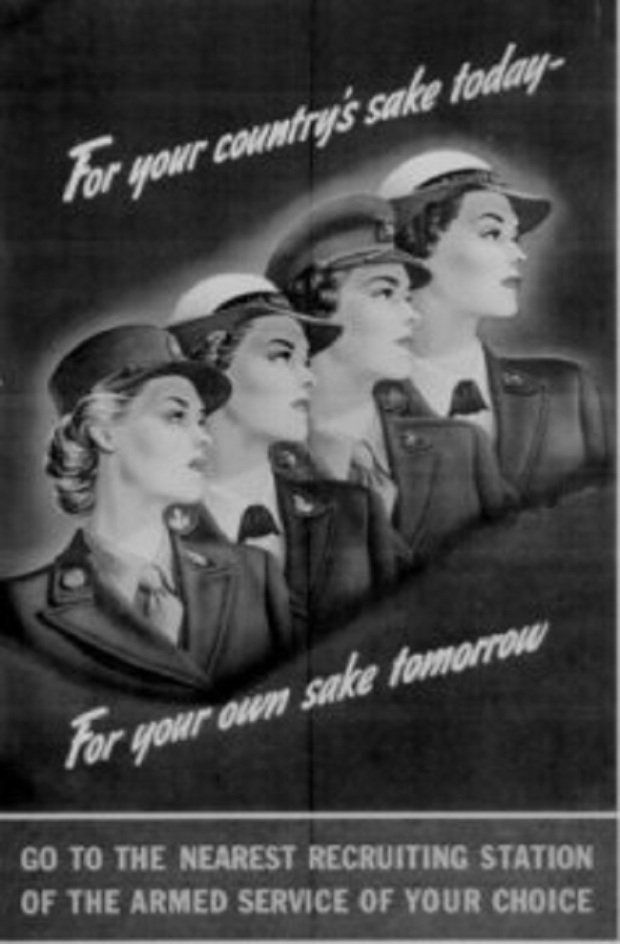 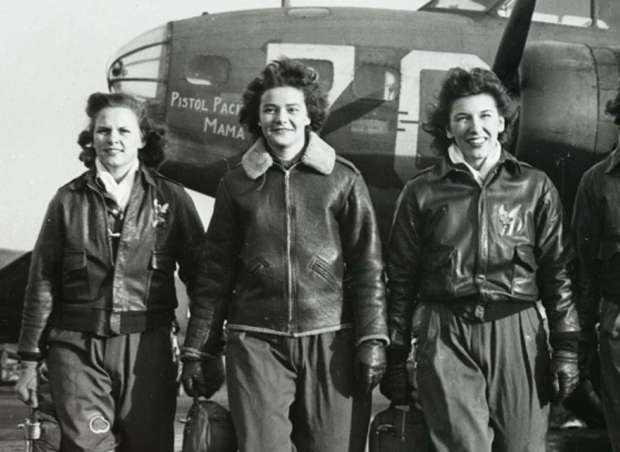 A row of Harrods employees, each wearing the uniform of a different women’s service 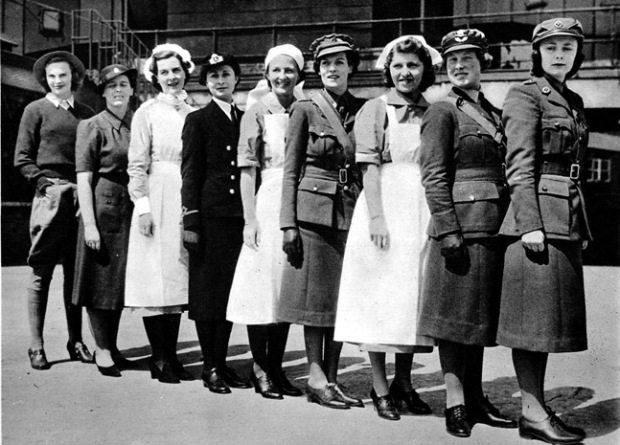 Reporter Ruth Cowan (at te far left of the picture) and some other  women war reporters. 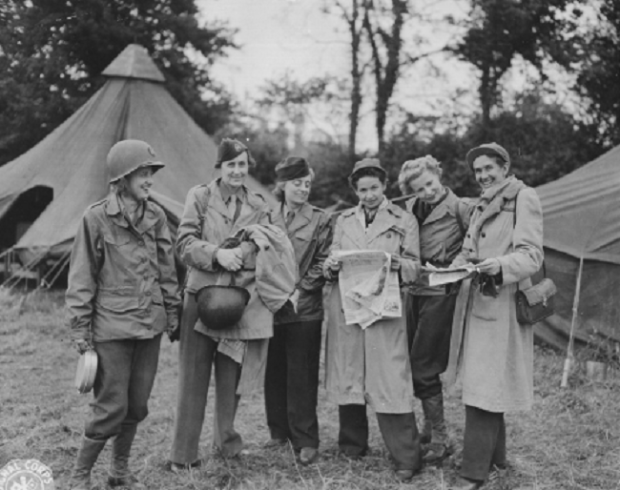 Nancy Wake served as a British Special Operations Executive agent during the later part of World War II. She became a leading figure in the maquis groups of the French Resistance and was one of the…