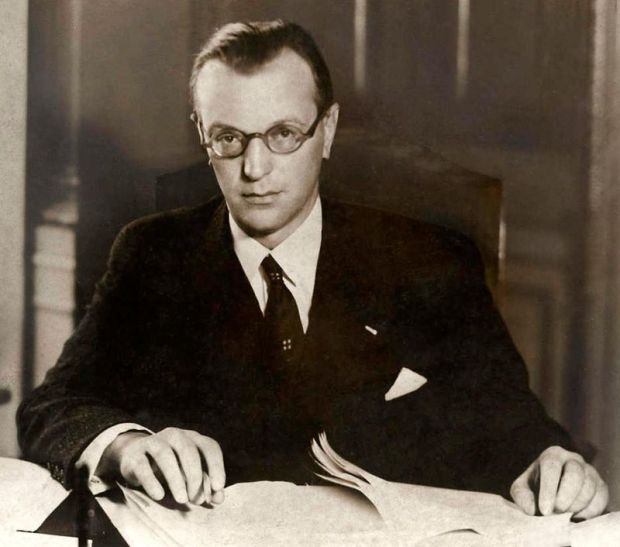 Arthur Seyss-Inquart was a dangerous fool for thinking that the Dutch population would subscribe to the Nazi ideas, although there was a substantial minority in the Netherlands who did endorse the National Socialist philosophy , the majority of the Dutch did not follow Hitler’s ideas.

Arthur Seyss-Inquart(22 July 1892 – 16 October 1946) was an Austrian Nazi politician who served as Chancellor of Austria for two days – from 11 to 13 March 1938 – before the Anschluss annexation of Austria by Nazi Germany, signing the constitutional law as acting head of state upon the resignation of President Wilhelm Miklas. 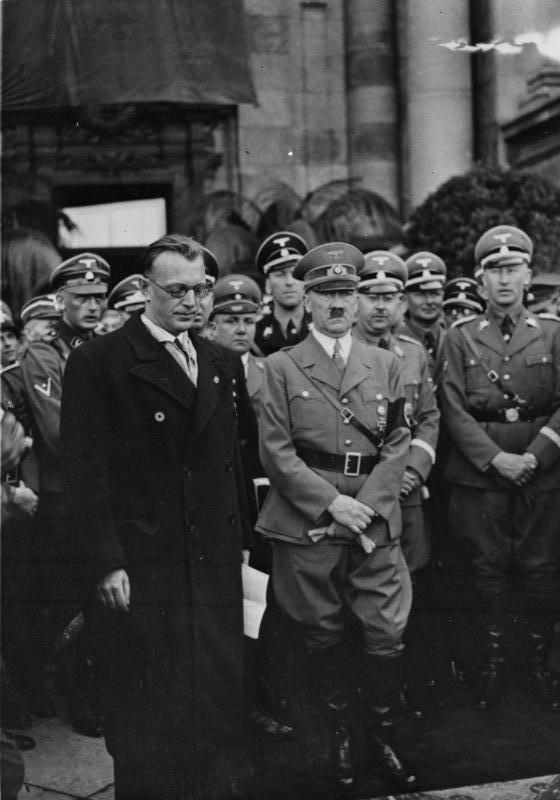 During World War II, he served the Third Reich in the General Government of Poland and as Reichskommissar in the Netherlands. At the Nuremberg trials, he was found guilty of crimes against humanity and sentenced to death.

Arthur Seyss-Inquart, the son of a teacher, was born in Stannern, in Austria, on 22nd…