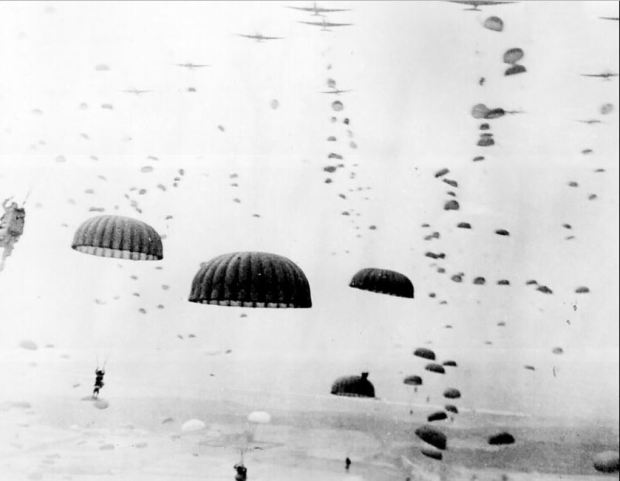 Operation Market Garden started on September 17 1944. It was supposed to end the war in the Netherlands.But the operation failed, as a result the war was prolonged for several months,compounded with one of the severest winters on record it resulted in a famine for the northern provinces. 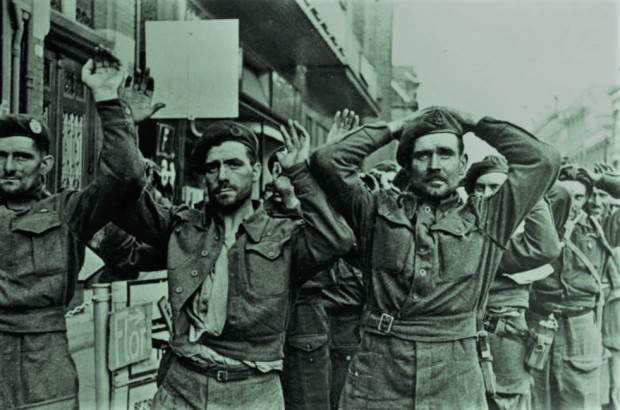 But there was more,as a form of reprisal the Germans started stealing everything valuable they could find. although Market Garden failed the Germans knew the war was coming to an end and they would be on the losing side.

Dr J.H. Smidt van Gelder, the director of the children’s hospital in Arnhem, stored 6 works of art in a bank vault for safekeeping during the Second World War. 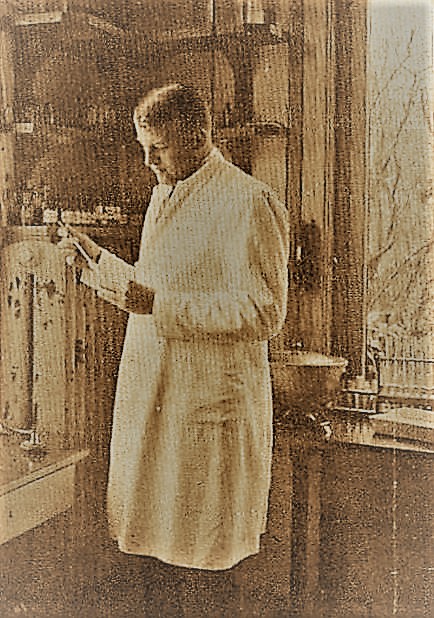 One of the pieces was a painting called The Oyster Meal by Jacob Ochtervelt The paintings were looted in January 1945, when the Nazis plundered the town.Although the instructions were given not to loot the banks a…