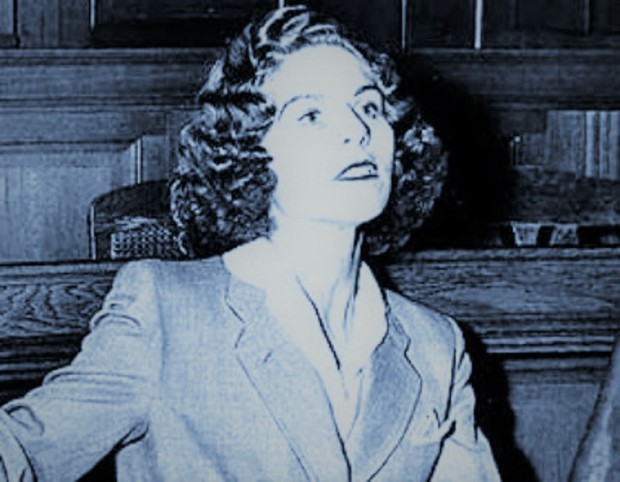 It is easy for me to be judgmental about Stella Goldschlag, but the fact is I don’t know what I would have done. However Stella did go beyond anything I would have done. Stella was boen in Berlin on July 10,1922 as the only child to a middle class Jewish family.

Although the family did observe all the Jewish holidays, they were German citizens. Her father was a World War I veteran.

But like any other Jewish family they were treated as lesser citizens with the arrival of the Nuremberg laws, and gradually their lives would become more and more perilous. After the 1938 November pogrom the family tried to leave Germany, but could not get the required visas.

In 1941, Stella married a Jewish Jazz musician, Manfred Kübler. They had met whilst  working as Jewish forced-labourers in a war plant in Berlin. In  1942, when the Berlin Jews started…