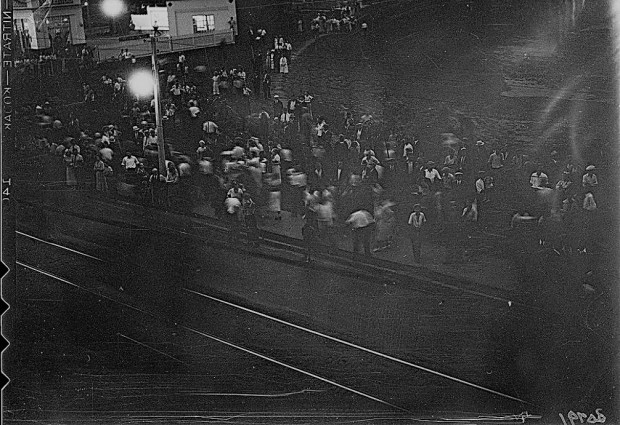 There is a misconception that most people were appalled about Hitler coming to power in 1933, and that it was only the Germans who endorsed the Nazi policies. But that would be far from the truth.

Hitler’s rise to power was celebrated in many parts of the world, even in Canada.

It’s not hard to imagine Toronto was far  removed from the violence of antisemitism and  Hitler’s rise, but on an August evening in 1933, the hostility that troubled the streets of Berlin reared its ugly head in Toronto during a baseball game at Christie Pits.

In 1933, Jews and other minorities were subjected to  social and institutional bigotry in Canada. Quotas put a limit to the number of Jews who could sign up for  university programs. Social clubs and several corporations banned Jews.

At that time, the Jewish community in Toronto was mainly poor and working-class. During the hot…