Jesselton revolt was a multiethnic uprising on the occupied island of Borneo in October of 1943. The revolt was led by a guerrilla force mainly consisted of indigenous Suluk people and ethnic Chinese. The rebels were mainly armed with spears and Indonesian swords called parang, with little or no firearms.

The Kinabalu Guerrillas were led by Albert Kwok in the west and by Mustapha Harun in the north. 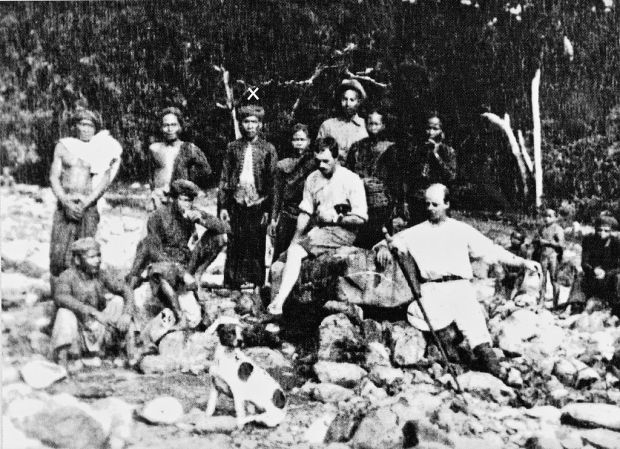 Kwok was forced to launch the revolt ahead of schedule because the forced conscription of the native Chinese was approaching. Imam Marajukim, a Muslim cleric from Sulu…