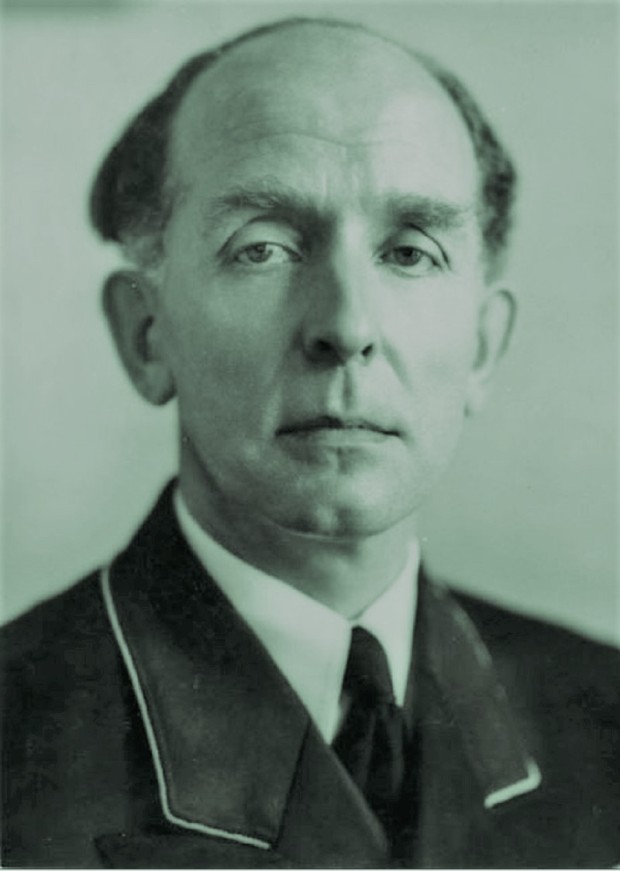 One of the most despicable henchmen of he Nazi regime was Roland Freisler. The only redeeming factor he had was that he also tried high-ranking Nazis . You could be for 90% certain that if you would appear before his court you would be sentenced to death or to life imprisonment.

On 20 August 1942, Hitler appointed  Freisler as president of the People’s Court.This court was instrumental in securing the Nazi stranglehold over Germany

Not only would Freisler sentence defendants.often for no real reason or without any evidence, he would also humiliate them.

One time he yelled at one defendant“You are crying!”  who started to cry in court, “What do you want to tell us with the tears in your eyes?” Freisler  sentenced that man to be hung with a thin rope so that he would, as per Hitler’s orders, suffer a slow death.