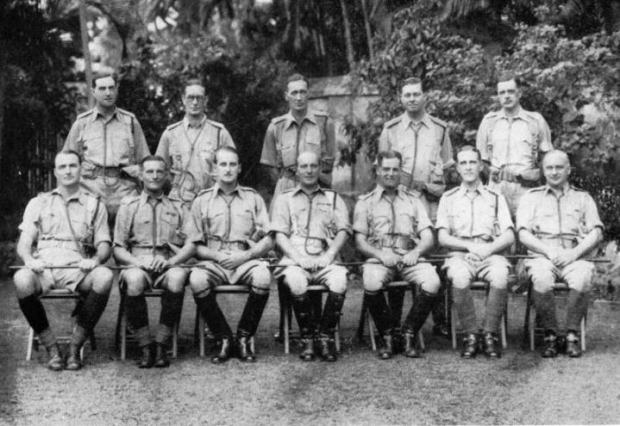 Operation Creek (also known as “Operation Longshanks”) was a military operation undertaken by the British in World War Two on 9 March 1943.

The Calcutta Light Horse was raised in 1872 and formed part of the Cavalry Reserve in the British Indian Army. The regiment was disbanded following India’s independence in 1947.Most of them had already volunteered for active duty and been rejected, and all of them were discontent–they did not like being left out of the war. They still trained regularly and enthusiastically, but any hope of seeing real action was gradually fading away.

For decades the Calcutta Light Horse, was more a social club than territorial regiment. The unit’s last military action had taken place in…