I have been to Munich several times over the last 15 years or so, and every time I visited the city I planned to take the short train journey to Dachau.But for some bizarre reason I never got there.It was as if fate didn’t want me to go there, maybe it was afraid I wasn’t ready to face the horrors that were committed there, for I am an emotional man,not whiny but emotional.

I can not even fathom the disgust and hate the allied troops must have felt when they liberated the camp this day 72 years ago.

Below are pictures if what they found when they arrived on 29 April 1945, subsequently the same day Adolf Hitler married Eva Braun. 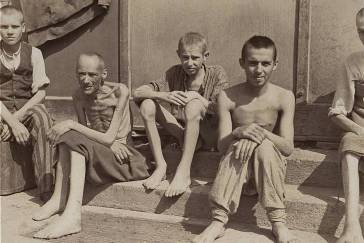 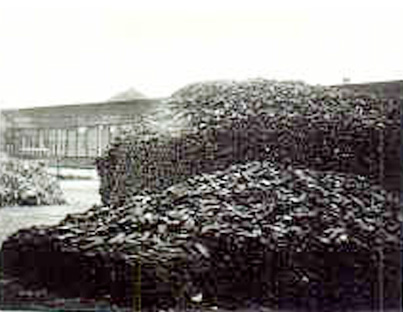 Walenty Lenarczyk, a prisoner at Dachau, stated that following the camp’s liberation “prisoners swarmed over the wire and grabbed the Americans and…