Yes that is right, Adolf Hitler wasn’t the only one fighting in WWII. There was also Heinz Hitler and William Patrick Hitler, Adolf’s Nephews 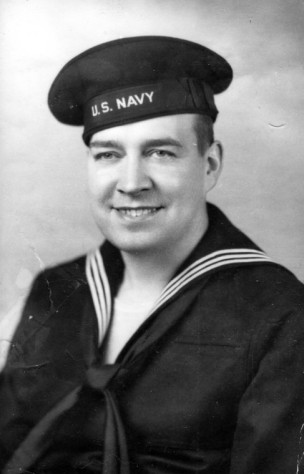 Adolf Hitler referred to William Patrick as^ my loathsome nephew”.

William Patrick Hitler was born in Liverpool, Lancashire, the son of Alois Hitler, Jr. and his Irish-born wife Bridget Dowling. They met in Dublin when Alois was living there in 1909; they married in Marylebone in London and moved back north to Liverpool, where William was born in 1911.

The family lived in a flat at 102 Upper Stanhope Street, which was destroyed in the last German air raid of the Liverpool Blitz on 10 January 1942. Dowling wrote a manuscript called My Brother-in-Law Adolf, in which she says Hitler moved to Liverpool with her and Alois, remaining from November 1912 to April 1913, in order to dodge conscription in Austria.

In 1914, Alois left Bridget and their son for a gambling tour of Europe. Alois later returned to Germany. Unable to reconnect due to the outbreak of World War I, Alois abandoned the family, leaving William to be brought up by his mother. He remarried bigamously, but re-established contact in the mid-1920s when he wrote to Bridget asking her to send William to Germany’s Weimar Republic for a visit. She finally agreed in 1929, when William was 18. Alois had since by his German wife had another son, Heinz Hitler, who, in contrast to William, became a committed Nazi and in 1942 died in Soviet captivity

In 1933, William Patrick Hitler returned to Germany in an attempt to benefit from his uncle’s rise to power. His uncle found him a job at the Reich Credit Bank in Berlin. Later, William worked at an Opel automobile factory, and later still as a car salesman. Dissatisfied with these jobs, William persisted in asking his uncle for a better job, writing to him with blackmail threats that he would sell embarrassing stories about the family to the newspapers unless his “personal circumstances” improved.

In 1938, Adolf asked William to relinquish his British citizenship in exchange for a high-ranking job. Expecting a trap, William fled Nazi Germany; he again tried to blackmail his uncle with threats. This time, William threatened to tell the press that Hitler’s alleged paternal grandfather was actually a Jewish merchant. Returning to London he wrote an article for Look magazine titled “Why I Hate my Uncle”. 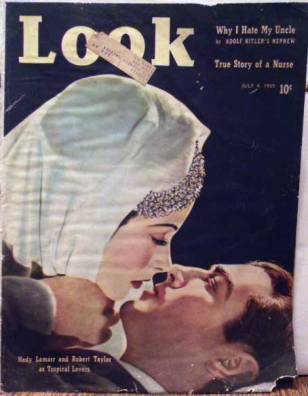 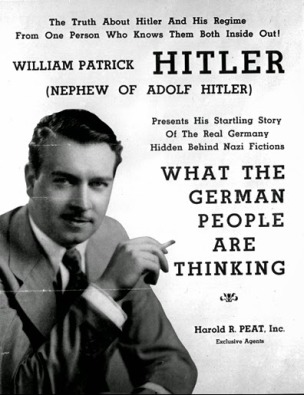 However William did return, briefly, to Germany in 1938. William’s role in Germany in the late 1930s is unsubstantiated.

William left Germany in January 1939 and visited the United States with his mother on a lecture tour at the invitation of the publisher William Randolph Hearst. William and his mother were stranded there when World War II broke out. After making a special request to President Franklin D. Roosevelt, William was cleared to join the U.S. Navy in 1944, and moved to Sunnyside, Queens in New York.

Once the war broke out, William tried to join the British forces, but was denied.  When the U.S. eventually entered the war, William appealed to President Roosevelt to be allowed to join the U.S. forces, stating why he felt he wasn’t being allowed to serve in the British forces: “The British are an insular people and while they are kind and courteous, it is my impression, rightly or wrongly, that they could not in the long term feel overly cordial or sympathetic towards an individual bearing the name I do.”

Roosevelt turned the matter over to the F.B.I. who eventually decided to allow William to join the U.S. navy, despite being a British citizen and the nephew of Hitler.    He served in the navy as a Hospital Corpsman and was discharged in 1947 after three years of service

According to a story circulating after his enlistment, when he went to the draft office and introduced himself, the recruiting officer supposedly replied, “Glad to see you, Hitler. My name’s Hess.”

William Patrick Hitler served in the U.S. Navy during World War II as a Pharmacist’s Mate (a designation later changed to Hospital Corpsman) until he was discharged in 1947. He had been wounded in action during the war and was awarded a Purple Heart medal.[2]

After leaving the Navy, William Hitler changed his surname to Stuart-Houston; some have commented on its similarity with the name of the British anti-semitic writer Houston Stewart Chamberlain.Stuart-Houston married, moved toPatchogue, Long Island and used his medical training to establish a business that analyzed blood samples for hospitals. His laboratory, which he called Brookhaven Laboratories, was located in his home, a two-story clapboard house at 71 Silver Street, Patchogue.

William Stuart-Houston died on July 14, 1987 in Patchogue, New York, His remains were buried next to his mother’s, at the Holy Sepulchre Cemetery in Coram, New York.Phyllis died on November 2, 2004.

Howard Ronald Stuart-Houston, a Special Agent with the Criminal Investigation Division of the Internal Revenue Service, died in an automobile accident on September 14, 1989 leaving behind no children. He is buried in the Holy Sepulchre Cemetery in Coram, New York.

Though none of Stuart-Houston’s sons have had children, his son Alexander, who became a social worker, said that contrary to speculation, there was no pact to intentionally end the Hitler bloodline.

Of the 3 remaining sons only Alexander Adolf Stuart-Houston has ever spoken to the media.He revealed that one of the three great-nephews was supposed to marry a Jewish woman, who cancelled the wedding after she learned of his family’s history.

One neighbor admitted to knowing his neighbors’ family history, but said that “they are lovely people and cannot be blamed for things their relatives did.” I tend to agree with that.