On January 12, 1948, two police officers from the Waseda precinct in Tokyo accidentally came upon the remains of five infants. While that shocking find was clearly suspect, it was affirmed by an autopsy that showed the infants’ deaths were not natural. An investigation led to the arrest of one Miyuki Ishikawa, two conspirators, and the reveal of a morbid practice that included the death of over one hundred infants.

Miyuki Ishikawa, born 1897, date of death unknown) was a Japanese midwife and serial killer who is believed to have murdered many infants with the aid of several accomplices throughout the 1940s. It is estimated that her victims numbered between 85 to 169, however the general estimate is 103. When she was finally apprehended, the Tokyo High Court’s four-year sentence she received was remarkably light considering that Miyuki’s actions resulted in a death toll so high that it remains unrivaled by any other serial killer in Japan. According to a report of Children’s Rainbow Center, writer Kenji Yamamoto referred to the incident as “unbelievable and unbearable.”

Much of Miyuki’s early life is unknown. Born in 1897 in the southern Japanese town of Kunitomi, she attended and graduated the University of Tokyo, later marrying Takeshi Ishikawa.

Miyuki’s career led to her being a midwife at the Kotobuki maternity hospital and then becoming its director.

Through neglect, Miyuki killed somewhere between 103 and 169 infants. While the other midwives in the hospital knew of the practice, the local government ignored the deaths. This resulted in multiple midwives leaving the hospital.

If the act of killing the defenseless wasn’t repulsive enough, Miyuki then enlisted her husband and a doctor to take advantage of the situation. Dr. Shiro Nakayama drew up false death certificates for the infants that were killed, 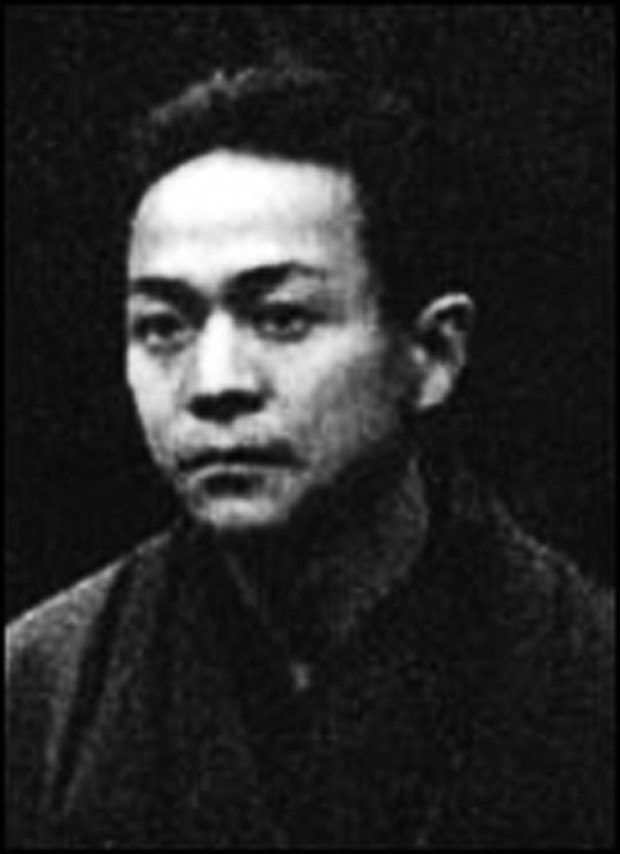 and Miyuki’s husband went around asking the parents for large sums of money, telling them that it would be cheaper to pay them instead of raising the child.

After the Waseda police found the five corpses, an investigation led to the arrest of Miyuki, her husband, and the doctor. A citywide search also led to the discovery of forty infant corpses in a mortician’s house, and thirty more under a temple. 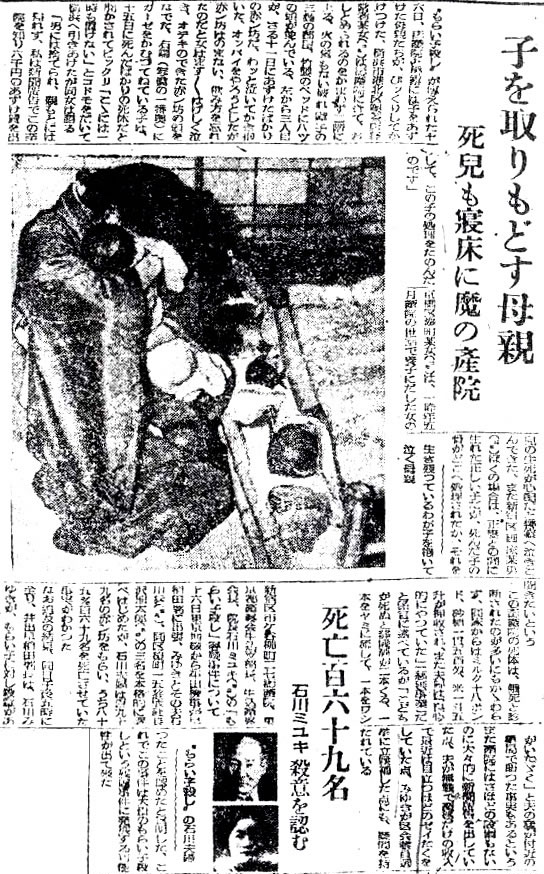 During trial, Miyuki argued that the parents who deserted the children were responsible for their deaths. This defense received support from a large section of the public- a fact that was reflected in Japanese law, which gave infants almost no rights. Consequently, Miyuki was sentenced to eight years of prison. For their part, Miyuki’s husband and Dr. Nakayama received only four years imprisonment. Miyuki and her husband even managed to halve their sentences through an appeal.

This incident is regarded as the principal reason the Japanese Government began to consider the legalisation of abortion in Japan.One of the reasons this incident was thought to have occurred was as the result of an increase in the number of unwanted infants born in Japan. On July 13, 1948, the Eugenic Protection Law (now the Mother’s Body Protection Law) and a national examination system for midwives was established. On June 24, 1949, abortion for economic reasons was legalised under the Eugenic Protection Law in Japan.