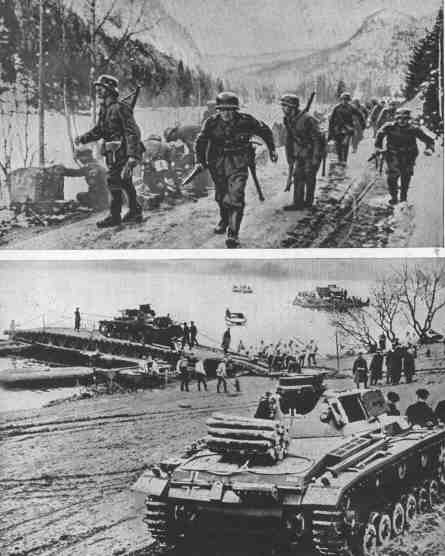 On the morning of April 9, 1940, Hitler’s troops begin their sweep through Norway—a neutral country—with a single objective in mind. Their leader, Adolf Hitler, plans to turn Norway into a Third-Reich-affiliated nation.

Below are pictures of the events of the invasion

Montage of Operation Weserübung, the codename for Nazi Germany’s assault on Denmark and Norway during World War II. All the images are from the battles in Norway.

German troops pass through a village during the invasion of Norway.

A german soldier cradles his pet dog as other troops carry supplies from aircraft at an airfield in Norway, 10 April 1940 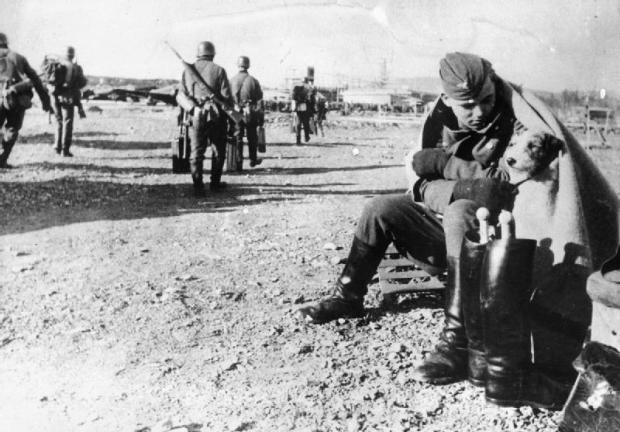 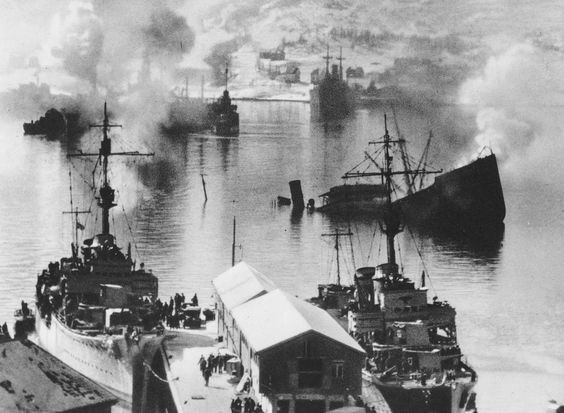 German tanks of the Neubaufahrzeug type in Oslo in April 1940 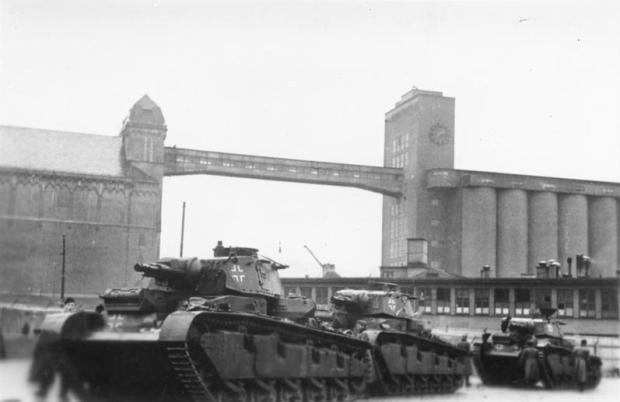 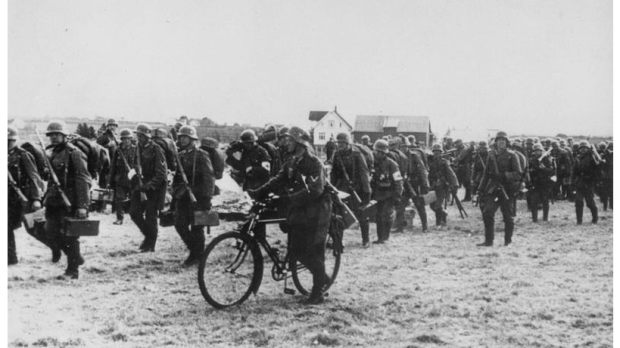