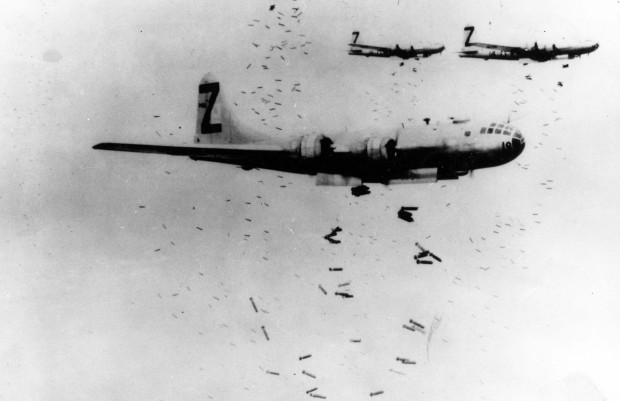 An estimated seven or eight thousand people were killed in a single morning on May 29, 1945 in what is now known as the Great Yokohama Air Raid, when B-29s firebombed the city and in just one hour and nine minutes reduced 42% of it to rubble. 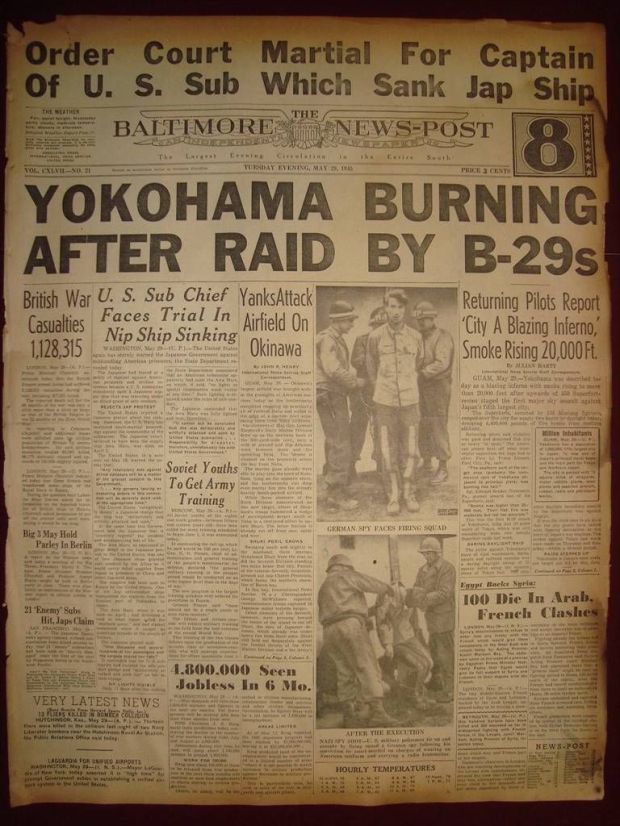 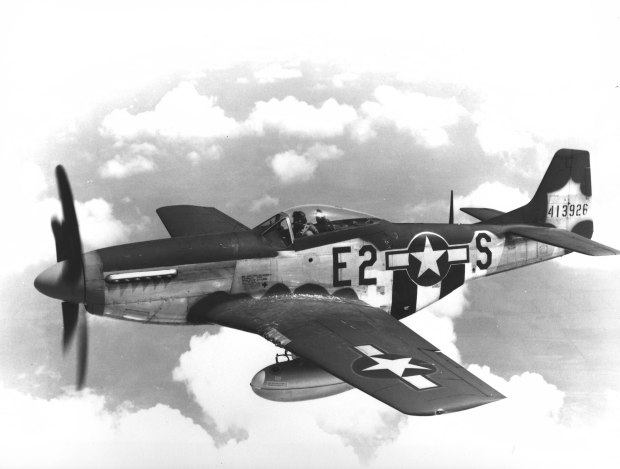 79,017 houses were destroyed, and 42 percent of the city area was burnt to ashes. The cities of Japan were vital to the ongoing war effort. Japan dispersed manufacturing to prevent precision attacks from interfering with productions. Small factories were extremely vulnerable to incendiary attack. 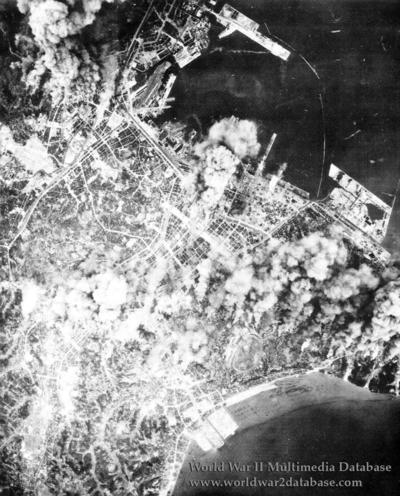 Yokohama did escape a fate worse afterwards. It was actually one of the intended targets for the atom bomb.Ironically Nagasaki wasn’t even on the list 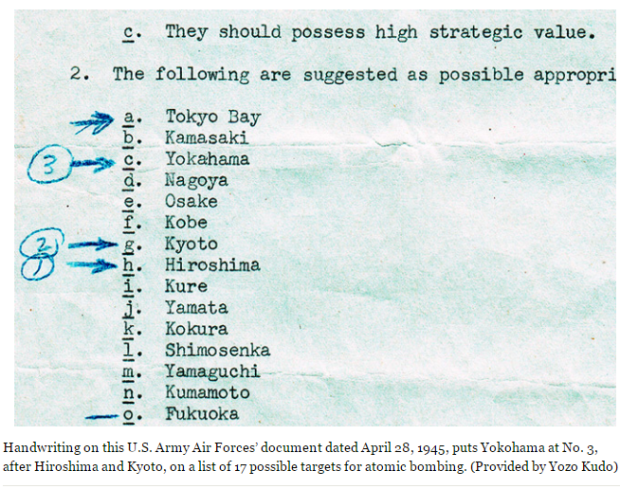 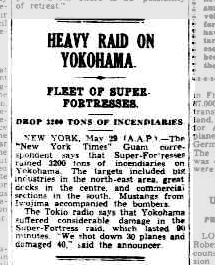