On this day in 1982, Vic Morrow and two child actors, Renee Shinn Chen and Myca Dinh Le, are killed in an accident involving a helicopter during filming on the California set of Twilight Zone: The Movie. Morrow, age 53, and the children, ages six and seven, were shooting a Vietnam War battle scene in which they were supposed to be running from a pursuing helicopter.

The film featured four sequences, one of which was based on a 1961 Twilight Zone episode, “A Quality of Mercy.” In the script, character Bill Connor (Morrow) is a bigot who travels back in time to suffer through various eras of persecution, such as Nazi-occupied Europe and the racial segregation of the American South during the mid-20th century. He then finds himself in the midst of the Vietnam War, where he decides to protect some Vietnamese children from American troops. 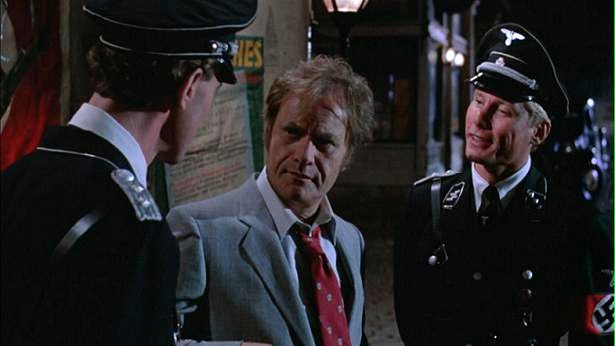 Special-effects explosions on the set caused the pilot of the low-flying craft to lose control and crash into the three victims.

The accident took place on the film’s last scheduled day of shooting.

Twilight Zone co-director John Landis (Blues Brothers, Trading Places, National Lampoon’s Animal House) and four other men working on the film, including the special-effects coordinator and the helicopter pilot, were charged with involuntary manslaughter. According to a 1987 New York Times report, it was the first time a film director faced criminal charges for events that occurred while making a movie. During the subsequent trial, the defense maintained the crash was an accident that could not have been predicted while the prosecution claimed Landis and his crew had been reckless and violated laws regarding child actors, including regulations about their working conditions and hours. Following the emotional 10-month trial, a jury acquitted all five defendants in 1987. The familes of the three victims filed lawsuits against Landis, Warner Brothers and Twilight Zone co-director and producer Steven Spielberg that were settled for undisclosed amounts.

Landis’s career was not significantly affected by the incident, although he said in 1996: “There was absolutely no good aspect about this whole story. The tragedy, which I think about every day, had an enormous impact on my career, from which it may possibly never recover.”

Film director Steven Spielberg, who co-produced the film with Landis, broke off their friendship following the accident.Spielberg said that the crash had “made me grow up a little more” and had left everyone who worked on the movie “sick to the center of our souls.” With regard to how the crash had influenced people’s attitudes towards safety, he said: “No movie is worth dying for. I think people are standing up much more now than ever before to producers and directors who ask too much. If something isn’t safe, it’s the right and responsibility of every actor or crew member to yell, ‘Cut!’ 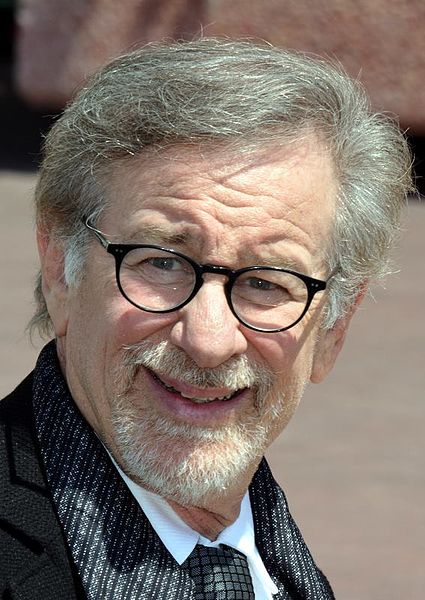