The 1509 Constantinople earthquake, referred to as “The Lesser Judgment Day”  by contemporaries, occurred in the Sea of Marmara on 10 September 1509 at about 10pm. The earthquake had an estimated magnitude of 7.2 ± 0.3 on the surface wave magnitude scale.A tsunami and forty-five days of aftershocks followed the earthquake. Over a thousand houses and 109 mosques were destroyed, and an estimated 10,000 people died.

The area of significant damage (greater than VII (Very strong)) extended from Çorlu in the west to Izmit in the east. Galata and Büyükçekmece also suffered severe damage. In Constantinople many houses collapsed, chimneys fell and walls cracked. The newly built Bayezid II Mosque was badly damaged; the main dome was destroyed and a minaret collapsed. The Fatih Mosque suffered damage to its four great columns and the dome was split. 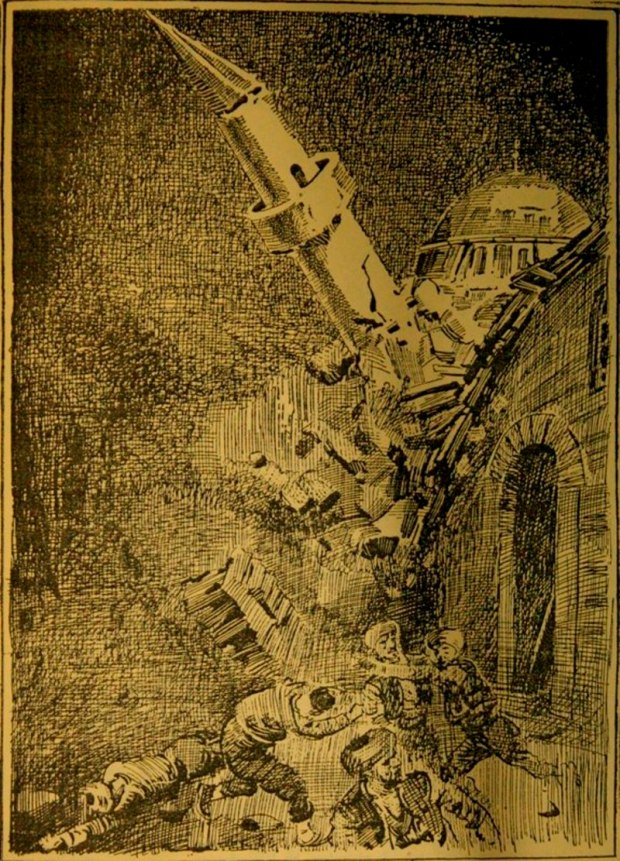 The former church of Hagia Sophia survived almost unscathed, although a minaret collapsed. Inside the mosque, the plaster that had been used to cover up the Byzantine mosaics inside the dome fell off, revealing the Christian images.

The number of dead and injured is hard to estimate, with different sources giving accounts varying from 1,000 to 13,000.It is believed that some members of the Ottoman dynasty died in this earthquake. Earthquake shocks continued for 45 days after the big earthquake, and people were unable to return to their homes for two months. 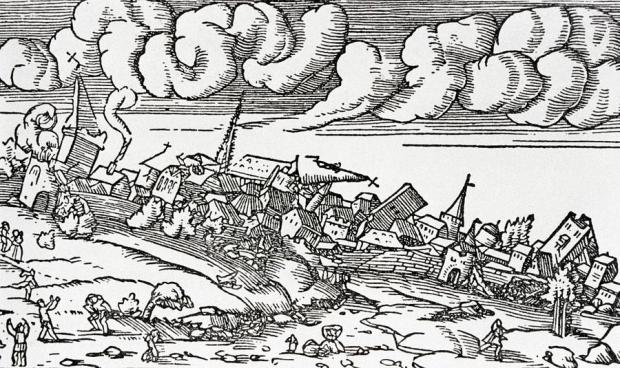