Princess Leia is one of the most iconic cinema characters that has ever been. Be it in a golf bikini or with donuts in her hair, everyone knows who she is. Everyone aged 1 to 100. Alas the Princess passed away on 27 December 2016. 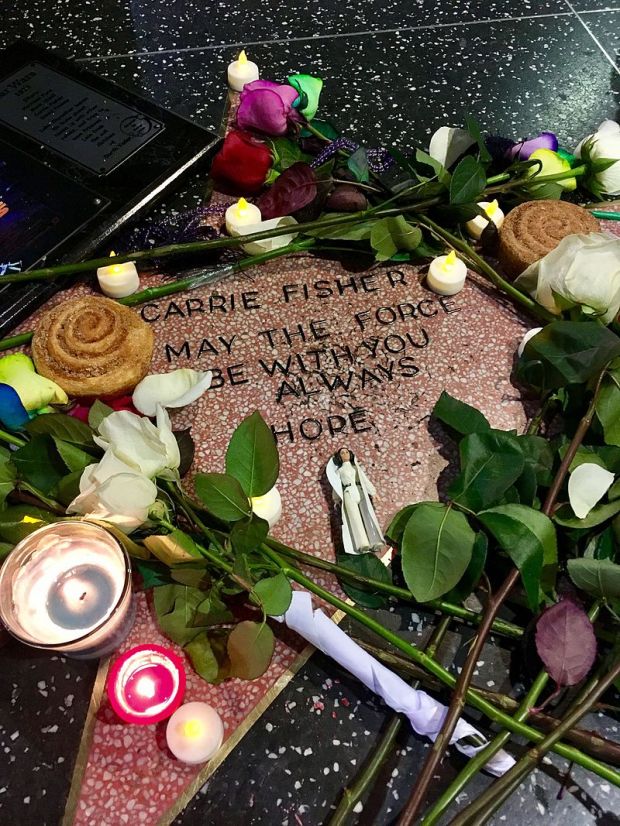 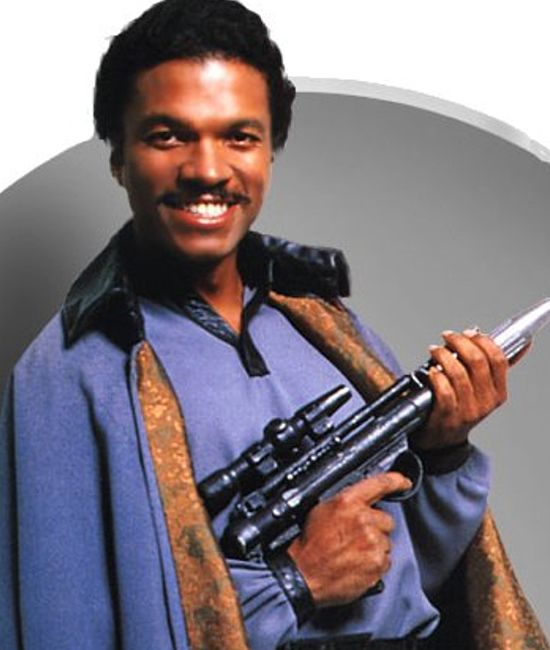 I have always been a massive Star Wars fan it triggered my long lasting love affair with movies and especially Science Fiction movies.Many people don’t realize how many Star Wars movies there actually are.

Just a quick recap on the force.