World War II was the darkest era in World history. The world had never seen so much death and destruction.

But even in those dark days there were some rays of light, Following are some examples.

An old Italian woman shows her gratitude to one of the American soldiers following the liberation of Italy.1945 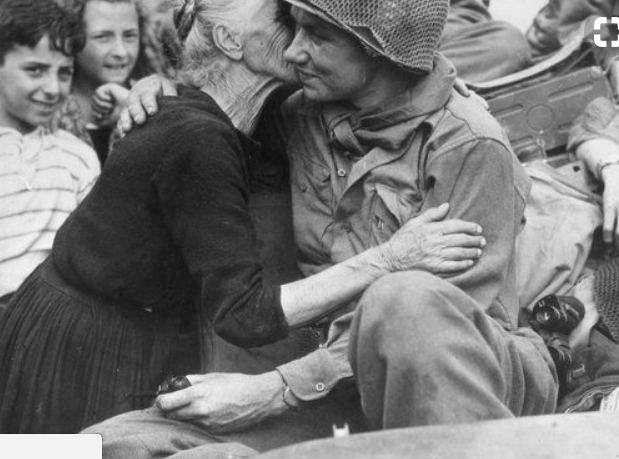 American soldiers comfort a little girl and her puppy after the invasion of Normandy. Colleville-sur-Mer, 1944.

Here’s a Normandy Beach landing photo they don’t show you in textbooks. Brave women of the Red Cross arriving in 1944 to help the injured troops. 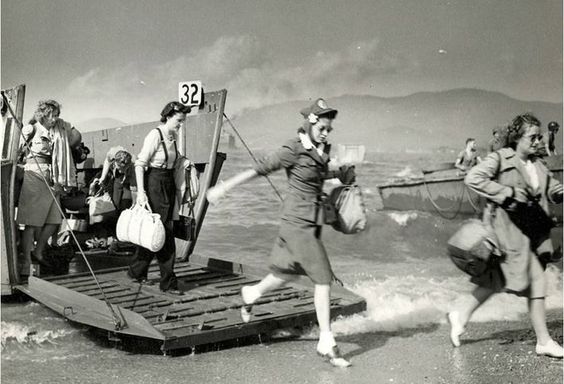