Esperanto was created in the late 1870s and early 1880s by L. L. Zamenhof, a Polish-Jewish ophthalmologist from Białystok, then part of the Russian Empire, but now part of Poland. 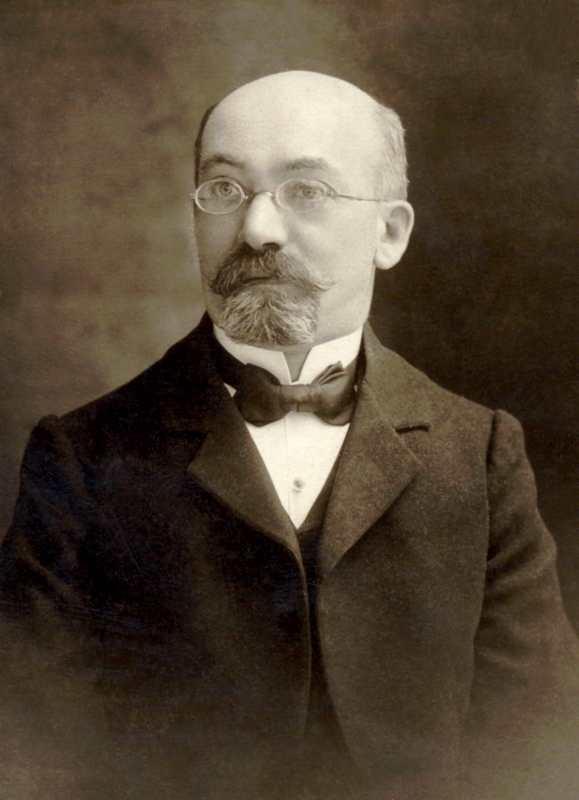 According to Zamenhof, he created the language to reduce the “time and labour we spend in learning foreign tongues” and to foster harmony between people from different countries: “Were there but an international language, all translations would be made into it alone … and all nations would be united in a common brotherhood.”[9] His feelings and the situation in Białystok may be gleaned from an extract from his letter to Nikolai Borovko:

“The place where I was born and spent my childhood gave direction to all my future struggles. In Białystok the inhabitants were divided into four distinct elements: Russians, Poles, Germans and Jews; each of these spoke their own language and looked on all the others as enemies. In such a town a sensitive nature feels more acutely than elsewhere the misery caused by language division and sees at every step that the diversity of languages is the first, or at least the most influential, basis for the separation of the human family into groups of enemies. I was brought up as an idealist; I was taught that all people were brothers, while outside in the street at every step I felt that there were no people, only Russians, Poles, Germans, Jews and so on. This was always a great torment to my infant mind, although many people may smile at such an ‘anguish for the world’ in a child. Since at that time I thought that ‘grown-ups’ were omnipotent, so I often said to myself that when I grew up I would certainly destroy this evil.”

Unfortunately he could not destroy that evil, the opposite happened. Evil visited thos who spoke Esperanto.

Ludwik Zamehof died in Warsaw on 14 April, 1917. History proved his beautiful but idealistic hopes wrong founded. Zamenhof had two sons and a daughter Lidia, who was particularly dedicated to promoting the Humanitarian legacy of her father. 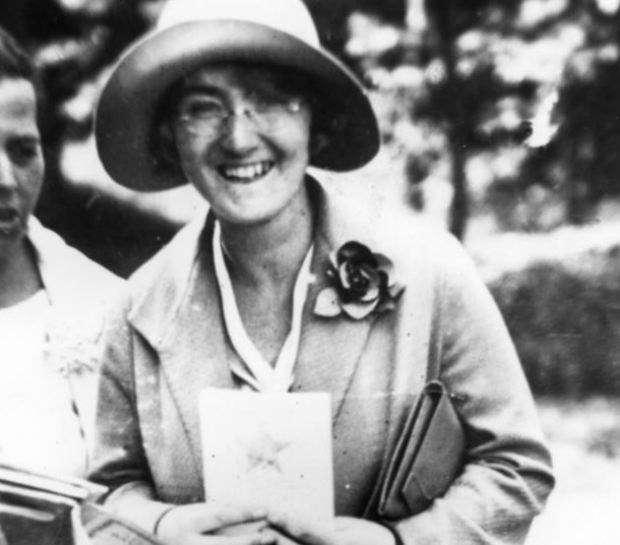 She was an Esperanto teacher and one of the earliest proponents of the Bahá’í Faith (a monotheistic religion dating back to 19th century Persian teacher Bahá’u’lláh and emphasizing the unity of all humankind) in Poland.

In December 1938 she had to leave the United States, where she was teaching Esperanto, because the extension for her tourist visa was declined (the reason was her allegedly illegal “paid labour” of teaching Esperanto).

In Poland she continued to teach Esperanto and Bahá’í. Soon after the outbreak of WWII she found herself in the Warsaw Ghetto. As a Jew and proponent of Esperanto, which Adolf Hitler considered an instrument of international Jewish conspiracy, her fate was doomed. Lidia Zamenhof was murdered in Treblinka in 1942. Her two brothers also perished in the Holocaust.

Adolph Hitler’s paranoia and demagoguery are well known, but even history buffs may be surprised at one of his favorite targets – speakers of the created language Esperanto.

Esperanto, created in 1887 by a Polish Jewish doctor named Ludwig Zamenhof, had spread throughout Europe by the time of Hitler’s rise to prominence in the 1920’s.

Hitler viewed Esperanto as a tool of Jewish domination, attacking it in speeches and in Mein Kampf:

“As long as the Jew has not become the master of the other peoples, he must, whether he likes it or not, speak their languages, and only if they would be his slaves then they might
all speak a universal language so that their domination willbe made easier (Esperanto!).”

The language was banned by the Nazis in 1939, and Esperantists (many of whom were also Jews) were targeted during the Holocaust, including all three of Zamenhof’s children.

This is likely why Charlie Chaplin made Esperanto the language of the Jewish ghetto in his masterpiece parody film The Great Dictator.

There is a flip side to Esperanto’s story during the time period, too: those who opposed Hitler could use their Esperanto contacts around the world to oppose his regime.

Esperanto lived on in secret in the concentration camps, where some prisoners taught other prisoners the language. To hide their activities, they told the guards that they were teaching Italian, since the two languages sound vaguely similar.

In Soviet Russia, as well, Esperanto came to be regarded as a dangerous foreign influence. Despite initially promoting the language, Stalin also began persecuting its speakers, who were killed or sent to the Gulag.

In an ironic twist, Zamenhof’s peaceful language was used by the United States army as the fictitious language of a mock opponent during army training manoeuvres. 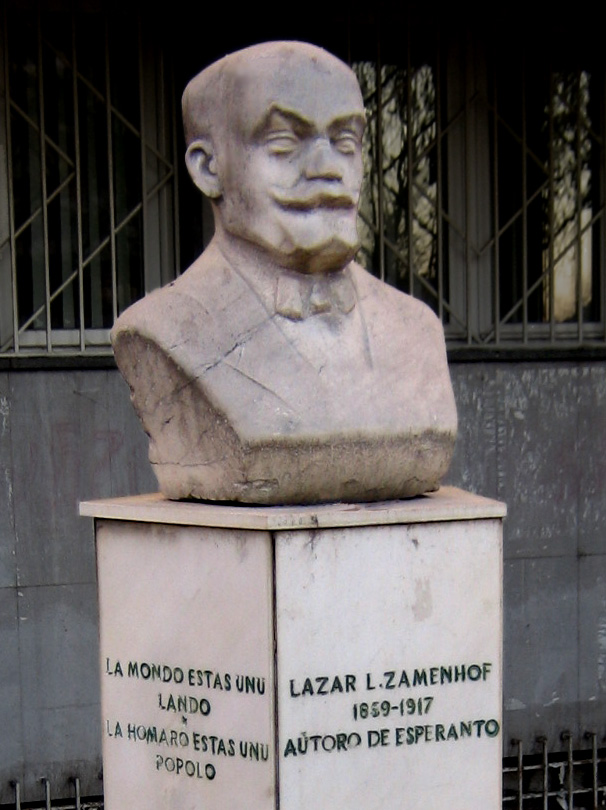