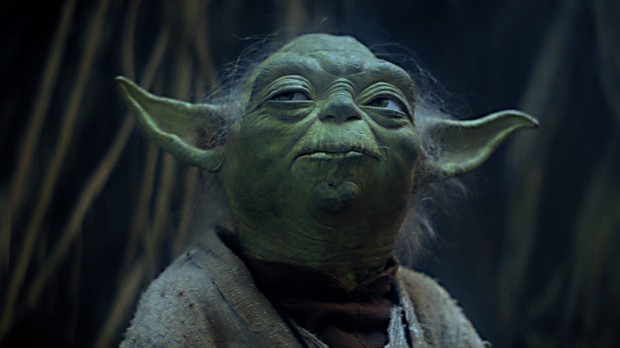 I reckon at least 70% of all Star Wars fans will hang their heads in shame after reading this blog for not knowing this.I did after I heard about this.

“Rising to the challenge of a Skyhopper race against the cocky Fixer, Luke wins the race and the respect of his peers. When Luke spots the capture of the Tantive IV by the Devastator in the Tatooine sky, his friends ridicule him” 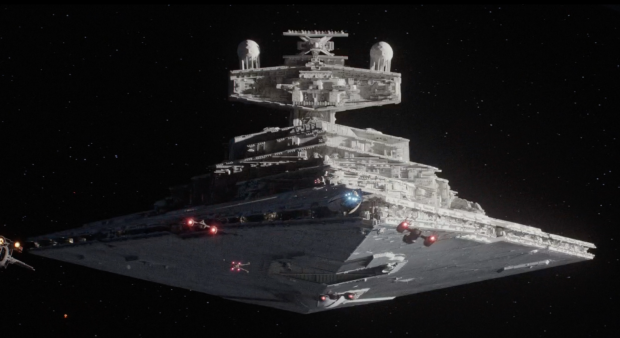 I know that all of you are scratching your heads now and are about to take out the Star Wars box set, for you don’t recall the above described scene.But let me spare you the effort and keep you safe from accidentally watching Jar Jar Binks again. The scene is actually not from any of the movies or the many spin off TV shows.

The scene is from “Star Wars the radio show” 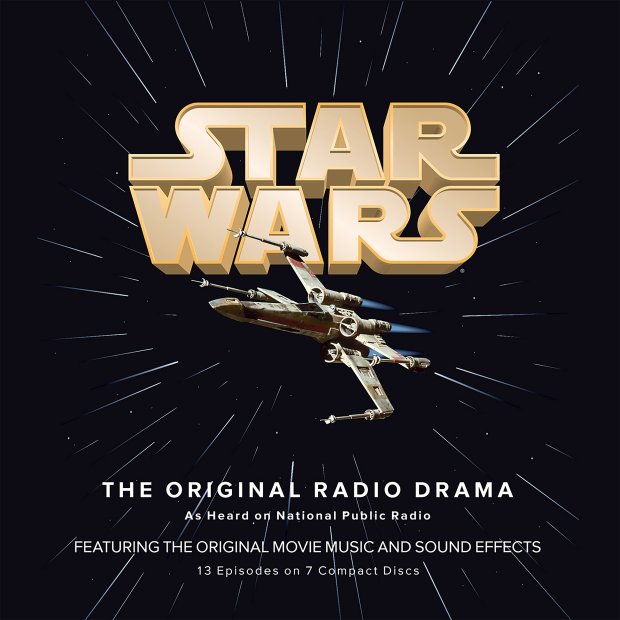 Star Wars was a thirteen-part (6½ hour) expanded radio adaptation of the original Star Wars film, produced in 1981 and broadcast by National Public Radio as part of NPR Playhouse. It was adapted by Brian Daley and directed by John Madden and published by HighBridge Audio. It is the first in a series of radio dramatizations of the original Star Wars trilogy; Following its success, two more radio dramatizations were produced, of The Empire Strikes Back (1983) and Return of the Jedi (1996).

The series was made with the full cooperation of George Lucas, who donated the rights and allowed the use of sound effects and music from the films. 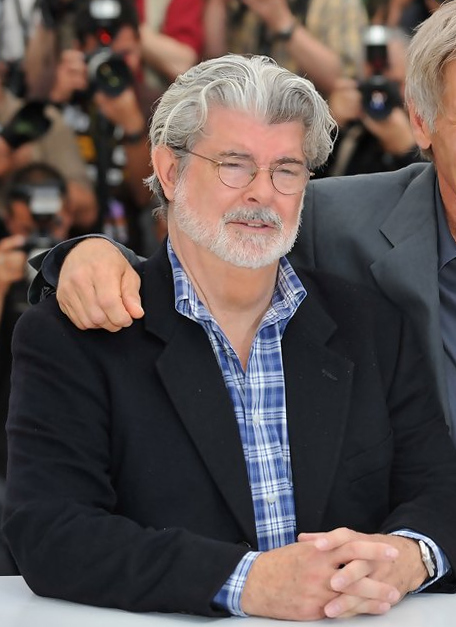 As with other Legends material, only material matching what was featured in the original film is considered canon, but many elements of the story first featured in the radio broadcasts were later referenced in other Legends stories. Many of the actors involved in the movie were unavailable to reprise their roles (Harrison Ford, for instance, was committed to Raiders of the Lost Ark), but Mark Hamill and Anthony Daniels returned to reprise Luke Skywalker and C-3PO, respectively.

Billy Dee Williams reprised Lando Calrissian, and John Lithgow played Yoda at the same time Madden was directing Lithgow in the play Beyond Therapy. Hamill and Daniels returned to voice Skywalker and C-3PO. 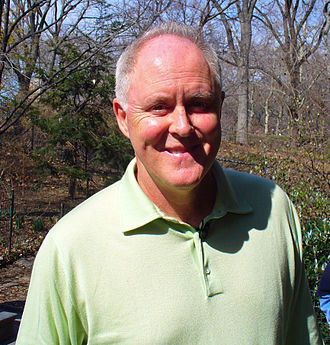 Some other notable cast members were Ed Begley, Jr. as Boba Fett ,Edward Asner as Jabba The Hutt and Perry King as Han Solo. 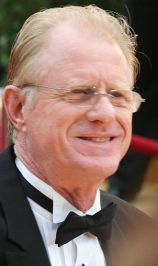 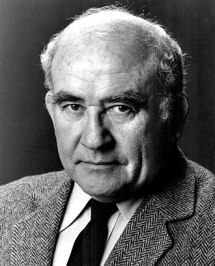 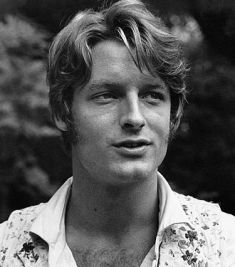 In October 2013, HighBridge Audio released two limited-edition, mp3 Collector’s Volumes: Star Wars: A New Hope – The Original Radio Drama, “Light Side” and “Dark Side.” Each volume includes the original Star Wars: A New Hoperadio drama, an exclusive trading card from Topps, and rare audio content and interviews from the making of the radio drama. 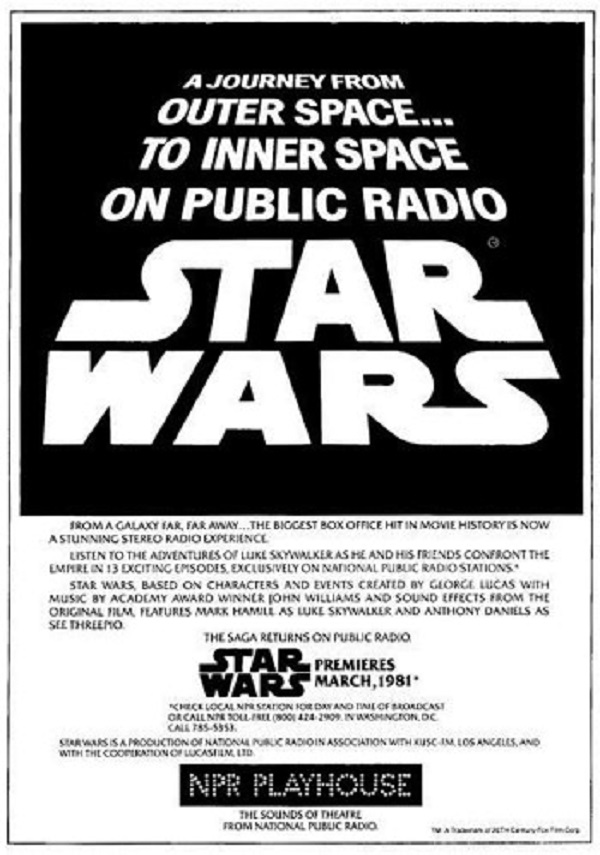 Hopefully this blog and the hunt for the 13 episodes will keep you busy until the last Jedi. 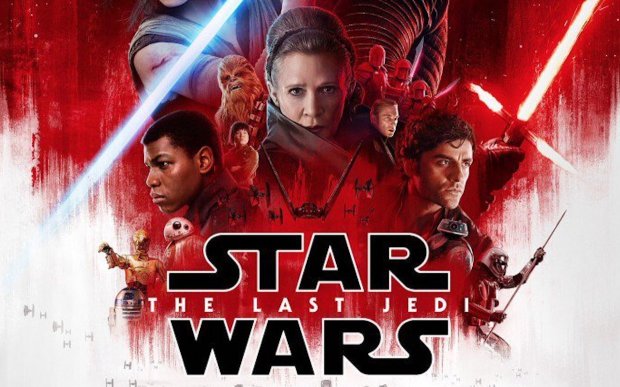