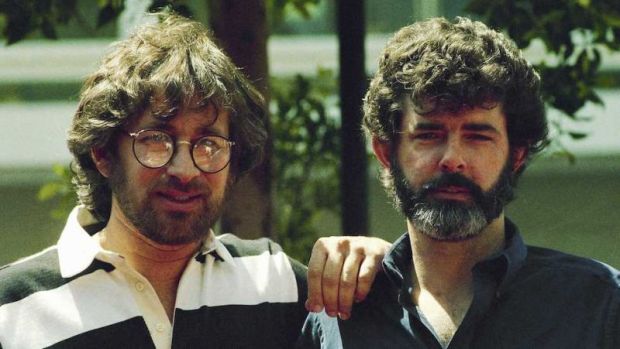 It’s no secret that Steven Spielberg and George Lucas are good pals, but perhaps the best demonstration of their friendship is the fact that not even a $40 million bet has been able to come between them.

Star Wars has made creator George Lucas a lot of money over the year. But in 1977, he made a bet with fellow director Steven Spielberg that has wound up costing him over $40,00,000 so far, and all of it going directly into Spielberg’s pocket.

The bet was made when Lucas was visiting Spielberg on the set of Close Encounters of the Third Kind in 1977, before Star Wars: A New Hope came out. Suddenly, the two of them were arguing which movie would do better — but they were arguing for each other’s films. Lucas said Close Encounterswould make more money, while Spielberg insisted on Star Wars. 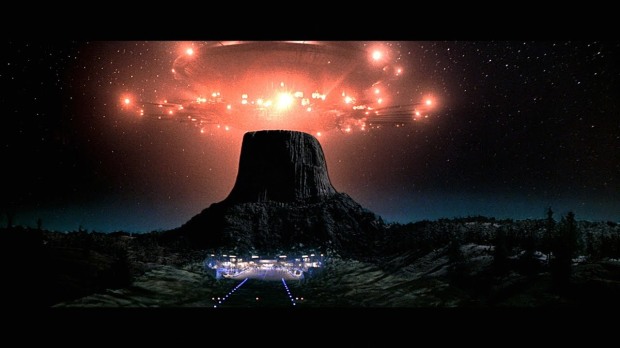 So the bet was made: Each of them would give the other 2.5% of their respective stakes in their own film, if it was the most successful. And even though Close Encounters made a whopping $303 million, Star Wars trounced it, making $775 worldwide in 1977 alone.

Since then, Spielberg has continued to get his share from theatrical re-releases, home video sales, and more.Adjusted for inflation, the film has made $1.48 billion at the box office, It is estimated that Spielberg made $40 million. 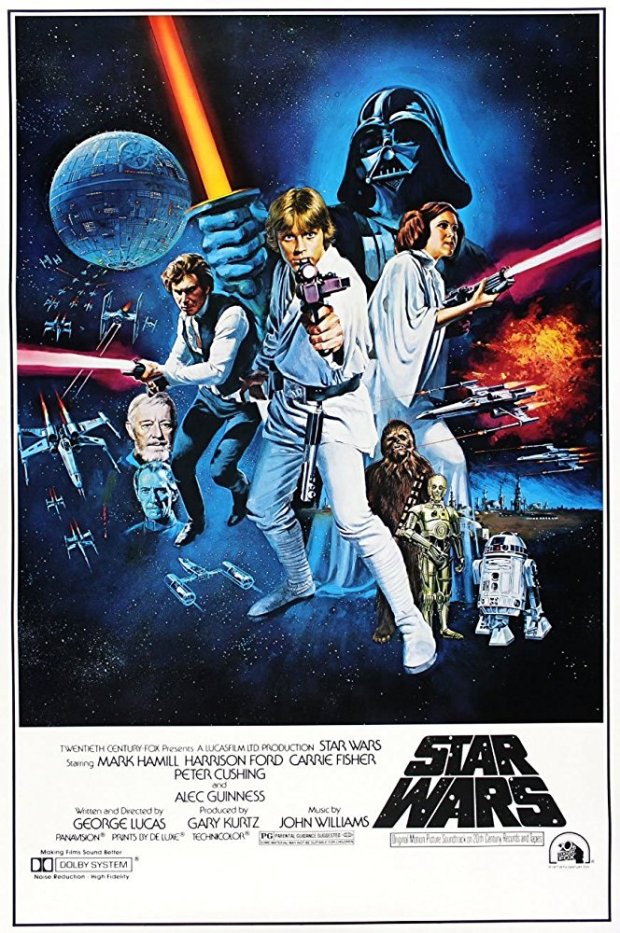 What’s perhaps most remarkable is that Lucas supposedly actually made good on his bet with Spielberg — and the two have remained friends, teaming up for four Indiana Jones films in the years since the lopsided bet. Of course, the fact that they’re both billionaires may have made the wager a slightly less bitter pill to swallow.