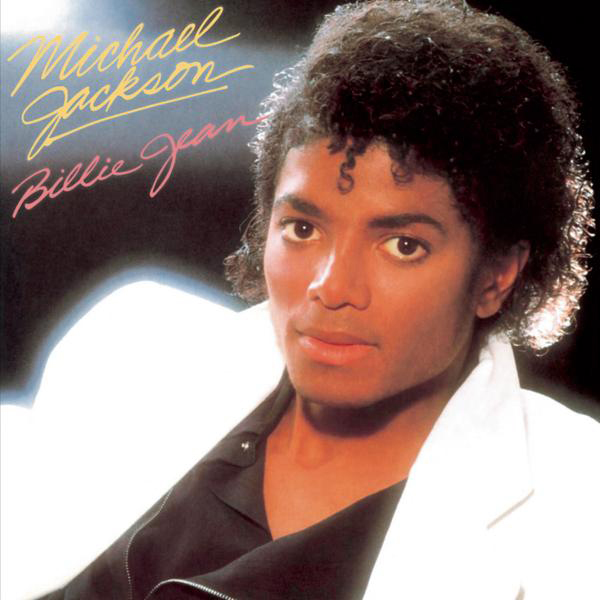 Who doesn’t know this classic Michael Jackson song? I have heard the song thousands of time and never gave the lyrics a second thought. It was not like it was controversial or anything, after all it was written by squeaky clean Michael Jackson, right??

But there is a darker side to the song, although not verified by Michael himself but by one of his biographers,J. Randy Taraborrelli, when you listen to the song it makes sense.

Michael Jackson claimed Billie Jean was based on the groupies that used to hang around Jackson and his brothers when they were in The Jackson 5. 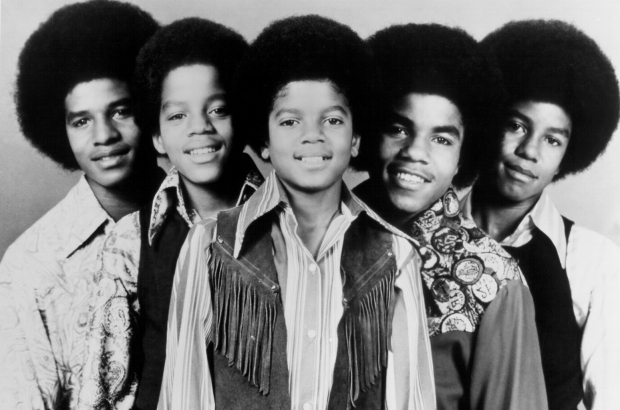 “Billie Jean is kind of anonymous. It represents a lot of girls. They used to call them groupies in the ’60s…They would hang around backstage doors, and any band that would come to town they would have a relationship with, and I think I wrote this out of experience with my brothers when I was little. There were a lot of Billie Jeans out there. Every girl claimed that their son was related to one of my brothers.”

J. Randy Taraborrelli promoted the theory that “Billie Jean” was derived from a real life experience the singer faced in 1981. The Magic & The Madness documents how a young woman wrote Jackson a letter, which informed the singer that he was the father of one of her twins. Jackson, who regularly received letters of this kind, had never met the woman in question and ignored it. The woman, however, continued to send Jackson more letters, which stated that she loved him and wanted to be with him. She wrote of how happy they would be if they raised the child together. She pondered how Jackson could ignore his own flesh and blood. The letters disturbed the singer to the extent that he suffered nightmares.

Following the letters, Jackson received a parcel containing a photograph of the fan, as well as a letter and a gun. Jackson was horrified; the letter asked that the pop singer kill himself on a certain day and at a specific time. The fan would do the same once she had killed their baby. She wrote that if they could not be together in this life, then they would be in the next. To the mother’s dismay, Jackson had the photograph of the woman framed and hung above the dining room table of their family home. Afterwards, the Jacksons discovered that the fan had been sent to a psychiatric hospital.

Allegedly Jackson framed a picture of the stalker she’d sent to him in his home.

Finishing with the song, you can make up your own mind if it was about a groupie or deranged stalker, I am going with the latter one.