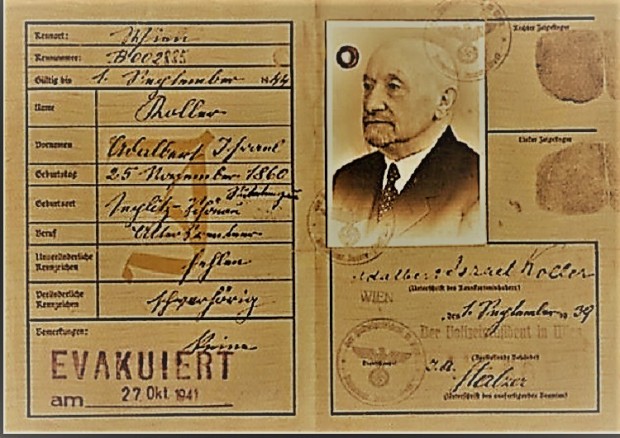 Today marks the 80th anniversary where the Jews in Germany even lost control of their own names.

On 17 August 1938, the Nazi regime decreed that by January 1, 1939, Jewish men and women bearing first names of “non-Jewish” origin had to add “Israel” and “Sara,” respectively, to their given names (Namensänderungs verordnung). For their children, only a restricted number of “Jewish” first names were allowed.

The law had already been discussed in 1934. The Nazi lawyer Wilhelm Frick had voiced his concern that the Jews could disguise their identity by changing their names.On July 19 1935 he had introduced a design to Hitler, whereby it was easier to identify Jews by adding something specifically Yiddish to their names. 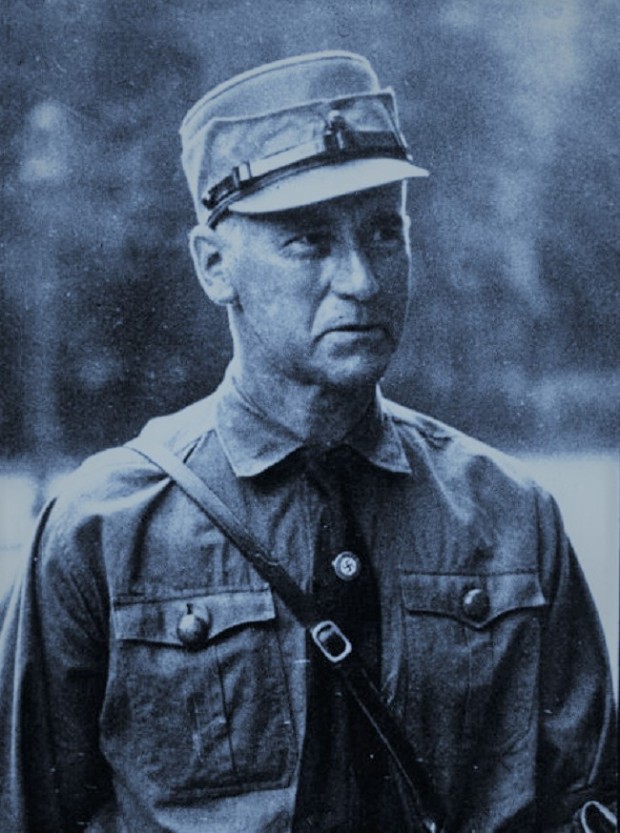 Less then 2 years later a decree was passed requiring  Jews bearing first names of “non-Jewish” origin to adopt an additional name: “Israel” for men and “Sara” for women. 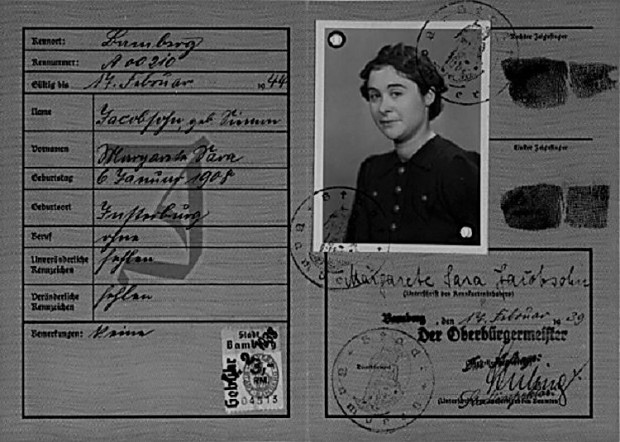