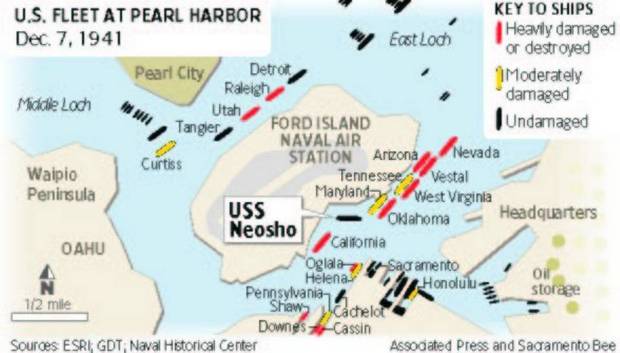 Today marks the 77th anniversary of Japan’s biggest mistake in WWII, the attack on Pearl Harbor

Allegedly Japanese Admiral Isoroku Yamamoto said “I fear all we have done is to awaken a sleeping giant and fill him with a terrible resolve.” after the attack and he was proven to be right. 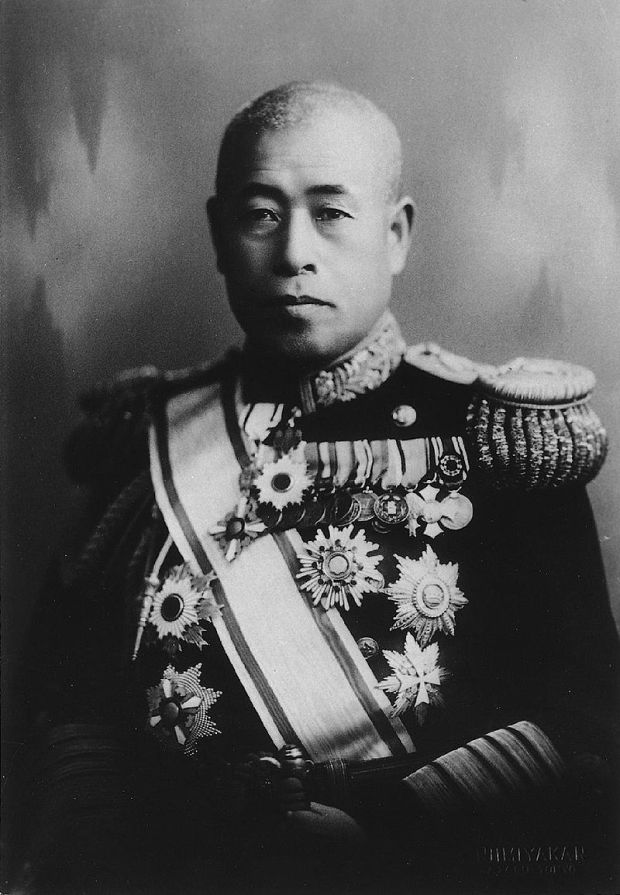 Inevitably the US would have been involved at some stage but the Pearl Harbor attacks made them more determined.

Rather then going into too much detail of that fateful day I will post pictures below,because after all a picture paints a thousands words. 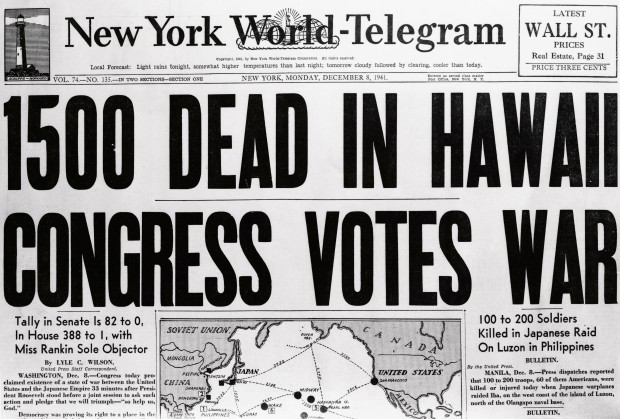 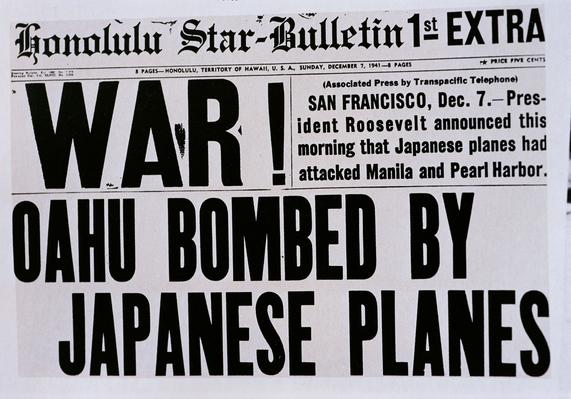 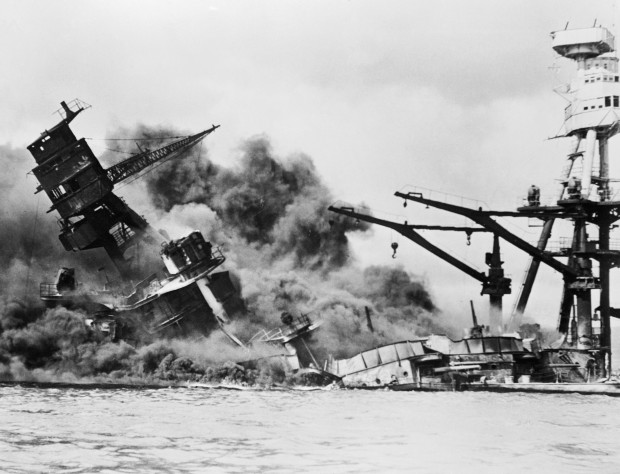 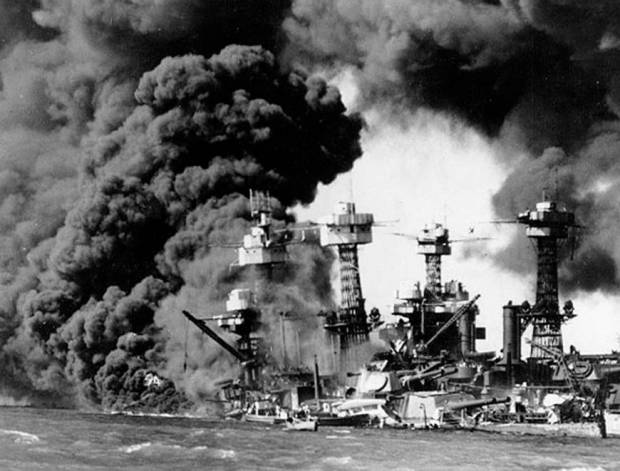 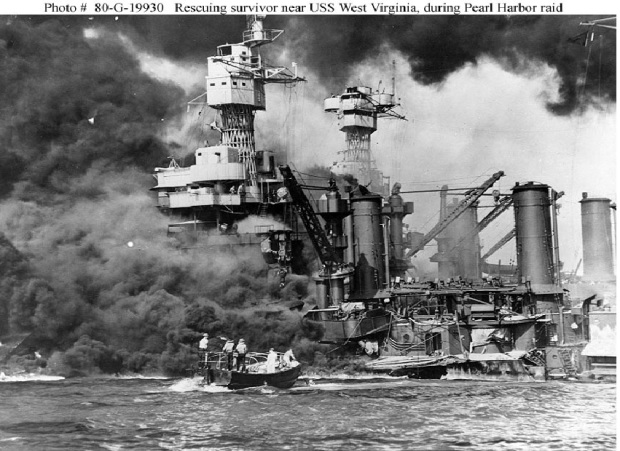 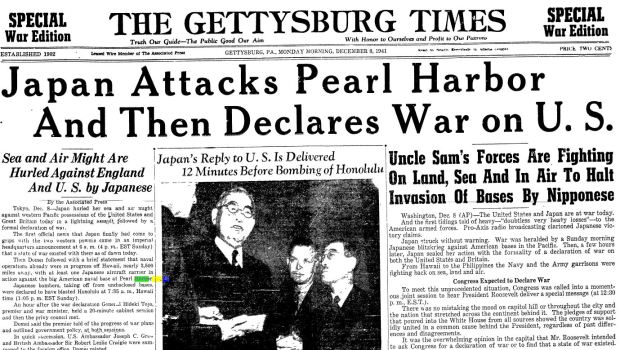 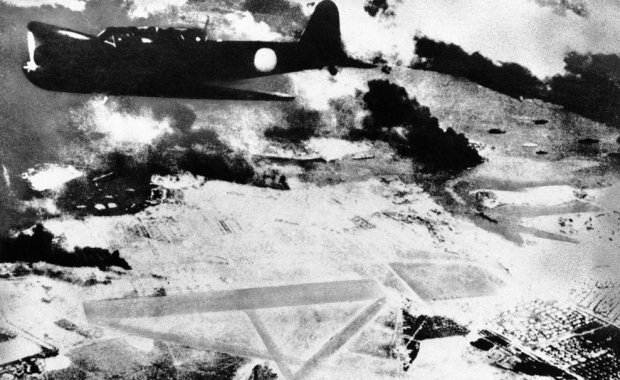 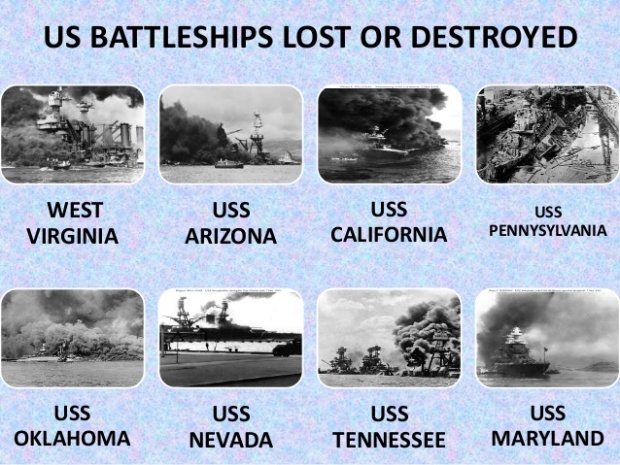 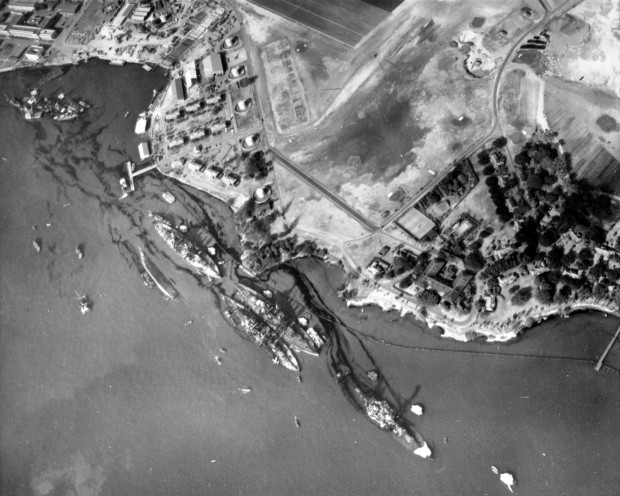 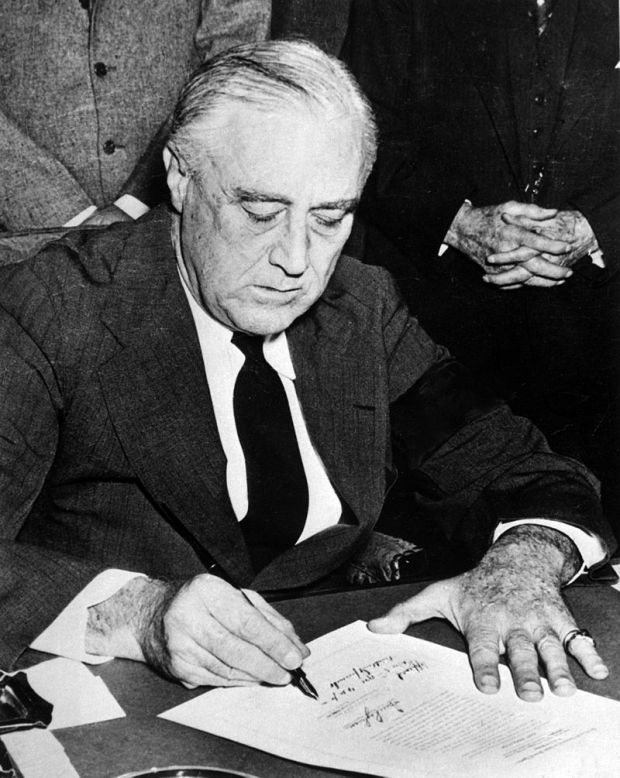 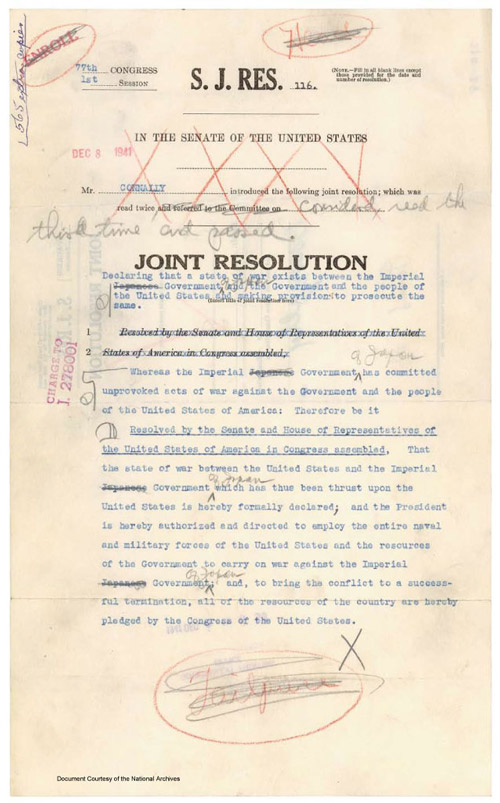 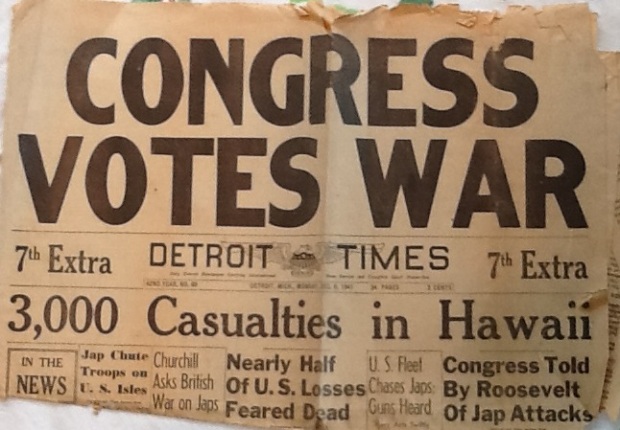