The legendary Dutch Football coach ,Rinus Michels, once said “Professional football is something like war. Whoever behaves too properly, is lost” this quote is often misquoted as “Football is War”.

However nearly 52 years ago, Football actually did cause a war between Honduras and El Salvador.

The Football War was a brief war fought which lasted for 100 hours, between El Salvador and Honduras in 1969. Existing tensions between the two countries coincided with rioting during a 1970 FIFA World Cup qualifier. The war began on 14 July 1969, when the Salvadoran military launched an attack against Honduras.

Both countries tried to qualify  for the 1970 World Cup in Mexico.

There was fighting between fans at the first game in the Honduran capital of Tegucigalpa on June 8, which Honduras won 1–0. The second game, on June 15 in the Salvadoran capital of San Salvador, was won 3–0 by El Salvador; even more violence followed. A play-off match took place in Mexico City on June 27, which El Salvador won 3–2 after extra time. 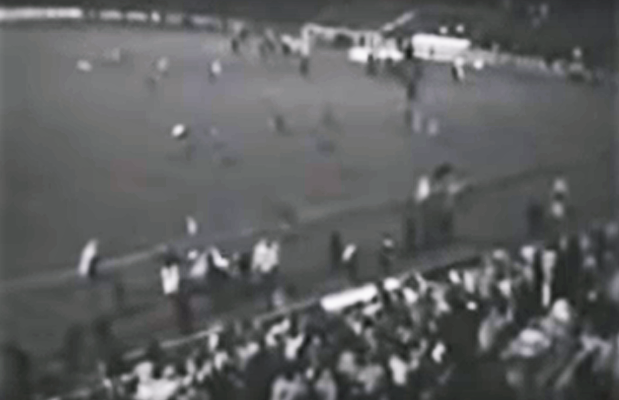 On June 26, the day before the deciding match was played in Mexico , El Salvador announced that it was severing diplomatic relations with Honduras. The government justified this action by stating that Honduras had taken no action to punish those who had committed crimes against Salvadoran immigrants.El Salvador dissolved all diplomatic ties with Honduras, stating that in the ten days since the game in El Salvador 11,700 Salvadorans had been forced to flee Honduras. 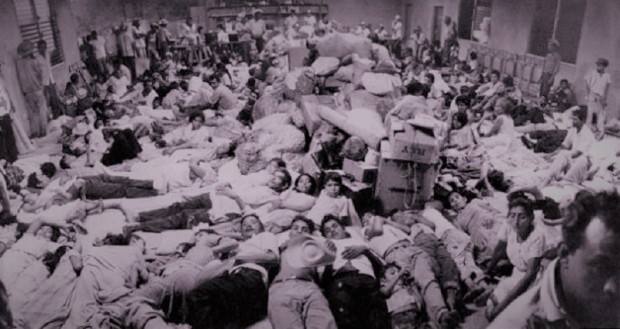 The border between the two countries was locked down and border skirmishes began on a regular basis. Anticipating that a conflict was likely, both governments had been actively increasing their militaries. Blocked by a US arms embargo from directly purchasing weapons, they sought alternative means of acquiring equipment. This included purchasing World War II vintage fighters, such as F4U Corsairs and P-51 Mustangs, from private owners. As a result, the Football War was the last conflict to feature piston-engine fighters dueling one another.

Early on the morning of July 14, the Salvadoran air force began striking targets in Honduras. This was in conjunction with a major ground offensive which centered on the main road between the two countries. Salvadoran troops also moved against several Honduran islands in the Golfo de Fonseca. Though meeting opposition from the smaller Honduran army, the Salvadoran troops advanced steadily and captured the departmental capital of Nueva Ocotepeque. In the skies, the Hondurans fair better as their pilots quickly destroyed much of the Salvadoran air force.

The Organization of American States (OAS) negotiated a cease-fire on the night of 18 July which took full effect on 18 July. Salvadoran troops were withdrawn in early August.

El Salvador lost all 3 matches during the first round of the 1970 world cup and failed to progress to the knock out stages.