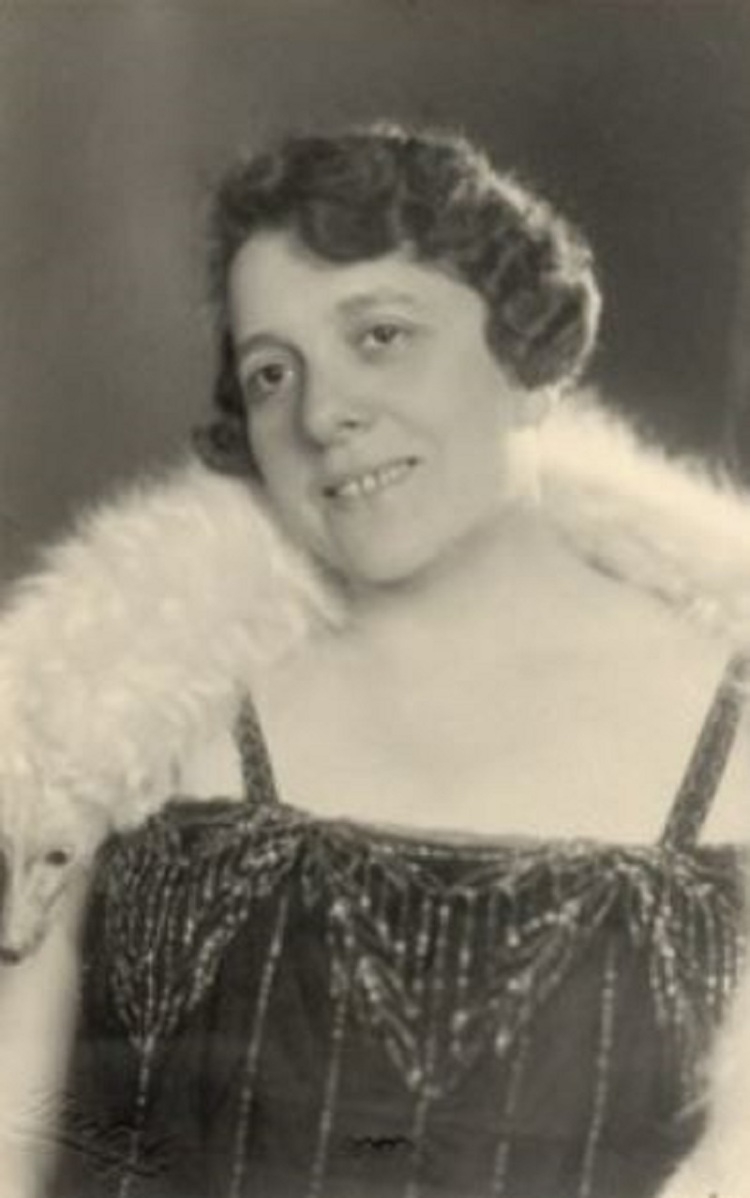 One thing that is fairly certain is that she died in the Lodz Ghetto. 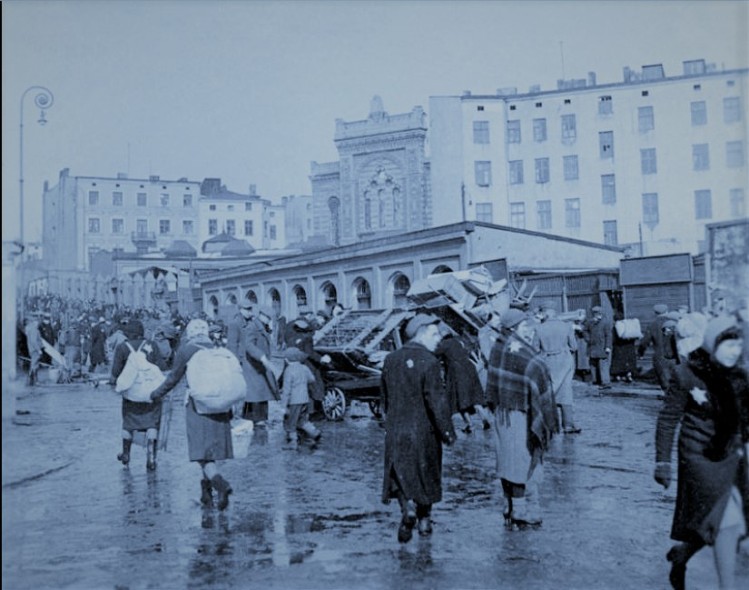 Henriette Gottlieb should have been known as one of the best Opera Sopranos ever but yet she all but forgotten.

Hitler’s favourite composer was Wagner ,Gottlieb was a particularly noted Wagnerian interpreter, and sang at the Bayreuth Festivals (1927-30)

She performed the Wagnerian role of Brünnhilde in the Théâtre des Champs-Élysées, Paris, in a 1928 performance of Der Ring der Nibelung.Following the Nazi ban on Jewish performers, she lived in Berlin until she was deported to the Łódź Ghetto ( in 1941. According most sources she was murdered in Lodz on January 2 1942.