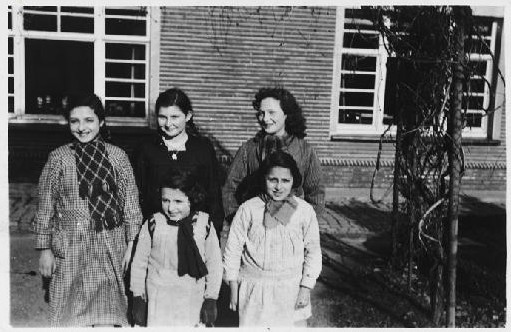 I want to start by saying that the pictures in this blog do not actually portray the victims. But that is also the reason why this crime has been forgotten,because this crime was shrouded in  secrecy  by the perpetrator and victim.

Although there are no exact numbers it is estimated that 15% of all Jewish children in hiding were physically or  sexually abused by those who hid them.

Because they could not turn to local authorities for help or were afraid of being turned out, some children had to endure physical or sexual abuse by their “protectors.”

Some Jewish children had some freedom to walk around and play, and others hid in rooms, in attics, under floorboards, in barns, or in convents and were confined. All the children in hiding were completely dependent on strangers. There were no parents to run to or to protect them. The children in hiding…