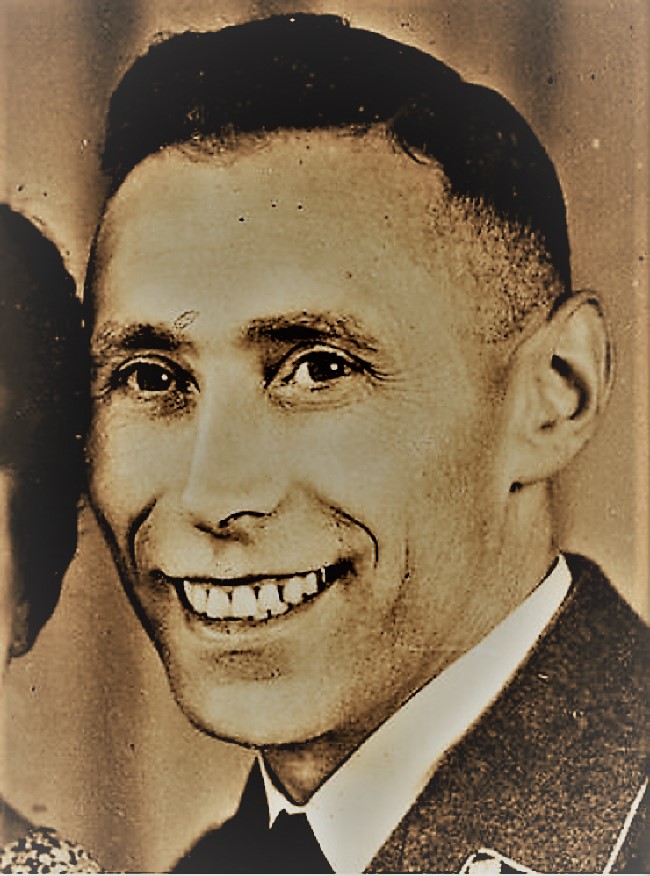 The Political Department was the representative of the RSHA( Reich Main Security Office)in the camp, and its main objectives  were 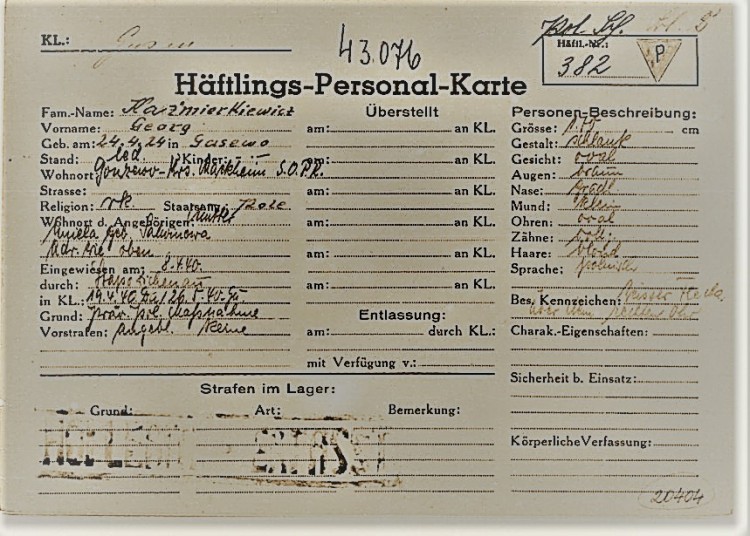 Wilhelm Friedrich Boger who had the nickname ‘the tiger of Auschwitz’, was an officer of Political Department ,which were a part of the Gestapo. He was notorious for the crimes he committed.

He also invented a torture device called the ‘Boger Swing’ 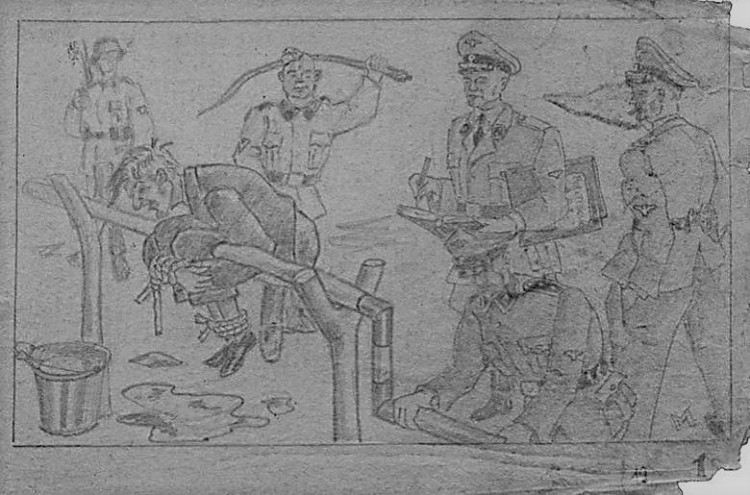 After the war, Boger’s secretary,Frau Braun, gave a vivid description how the Boger Swing was used.

“It was a meter-long iron bar suspended by chains hung from the ceiling(the drawing above is from a different version of the Boger Swing)… A prisoner would be brought in for “questioning,” stripped naked and bent over the bar, wrists manacled to ankles. A guard at one side would shove him—or her—off…