Adolf Hitler often displayed toddler like behaviour. If he didn’t get his way or if someone did something he didn’t like, he would throw a tantrum.

In 1935 the Nobel peace prize was awarded to Carl von Ossietzky(pictured above). He was a German pacifist He was awarded the prize for something which happened before Hitler came to power.In 1931 Carl von Ossietzky was arrested because he  published details of Germany’s violation of the Treaty of Versailles by rebuilding an air force, which was the predecessor of the Luftwaffe, and training pilots in the Soviet Union.

He was also a very vocal anti Nazi and was openly critical about Hitler and the Nazi regime.On 28 February 1933 he was sent to Spandau  prison for “protective custody” and later on he was transferred to the Esterwegen concentration camp. 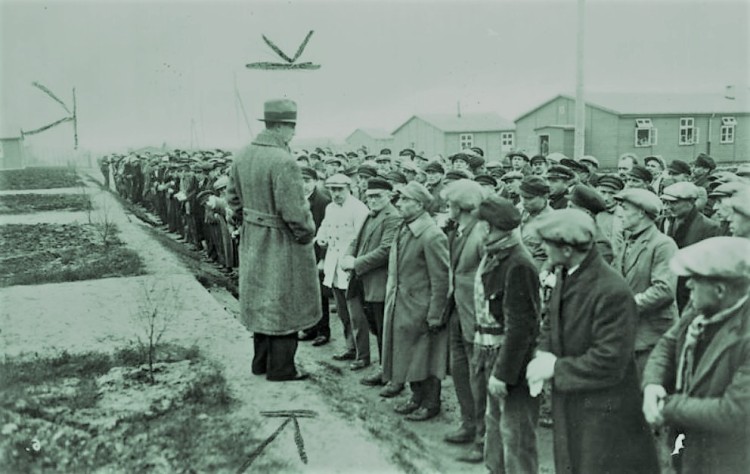